Vaughn Gittin Jr. slides out of Formula Drift driver’s seat after this season

Vaughn Gittin Jr. slides out of the Formula Drift driver’s seat after this season 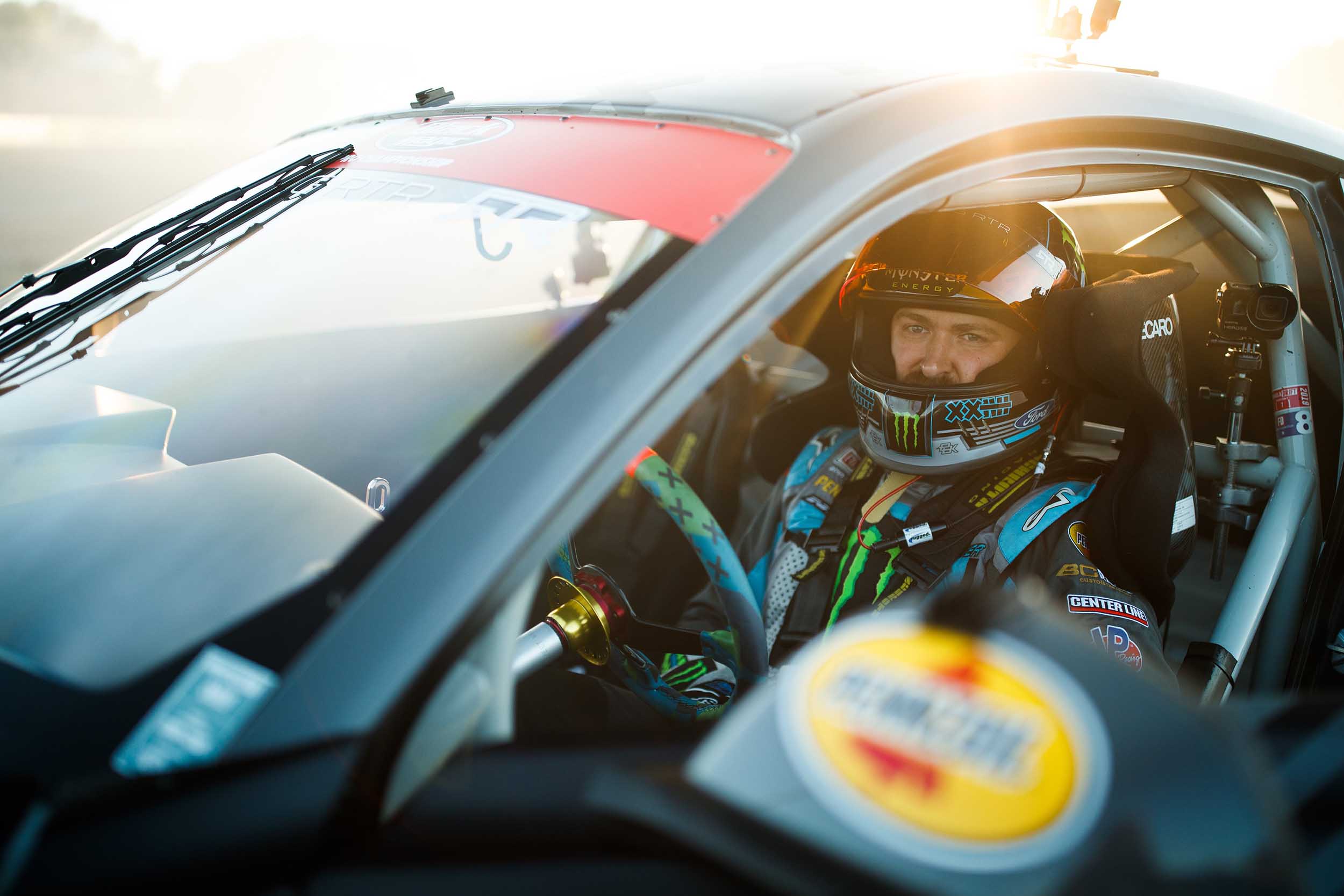 If you looked closely enough, the signs were there. However, even if you might expect something, it can still come as a bit of a shock.

That was the case when two-time Formula Drift champion and Professional Fun-Haver, Vaughn Gittin Jr. announced that he wouldn’t be driving his storied Mustang RTR in the series after the end of this season.

It couldn’t have been an easy decision for the driver who has become synonymous with the Ford. Not only does he have his signature line of Ready To Rock pony cars, but his company has helped the Blue Oval create some amazing projects, like the Mustang Mach-E 1400. That busy schedule certainly contributed to his decision.

“For the past 20 years, competitive drifting has been a huge part of my life — from playing around in parking lots to building my first Formula Drift car in my garage to debuting our Ford Mustang in 2005 and winning the USA vs. Japan that year,” he reflected. “Fast forward to 2007, we won the world championship battling some of the greatest drivers from all over the world, then moving on to 2010 and winning my first Formula Drift championship.”

Of course, Gittin will continue to have fun behind the wheel at a wide variety of events, like Gridlife and Hyperfest. He also plans to continue competing in the Ultra 4 off-road series with teammate Loren Healy. He won’t be totally out of the Formula D game, however, as he will remain as the RTR team owner with his friend and current teammate Chelsea Denofa as the lead driver.

“I am excited to step back as a team owner and support the RTR team to continue its success in Formula Drift with Chelsea as the lead driver. We are going to have some very exciting news about the team shortly, but until then, I just want to thank you all for the incredible 20 years, all the love, and all the support,” Gittin said. “I am just extremely grateful for everything that has been accomplished, for all the learnings, and for the opportunity to meet so many of you and create amazing friendships and amazing rivalries throughout my competitive drifting and Formula Drift career.”

With Gittin expressing a need and desire to focus on some big projects, it will be interesting to see what the drifting legend has up his sleeve heading into the next clipping point of his career.

No items found.
Text Link
Image Gallery
more cool stuff
BEHIND THE BUILD A glimpse of Mustang Mach-E 1400 development
MUSTANG WEEK Bigger, Better, Best one yet!
BLASTING OFF Watch A 2020 Shelby GT500 Run Over 180 MPH
ON THE BLOCK Rare Mustangs At Barrett-Jackson