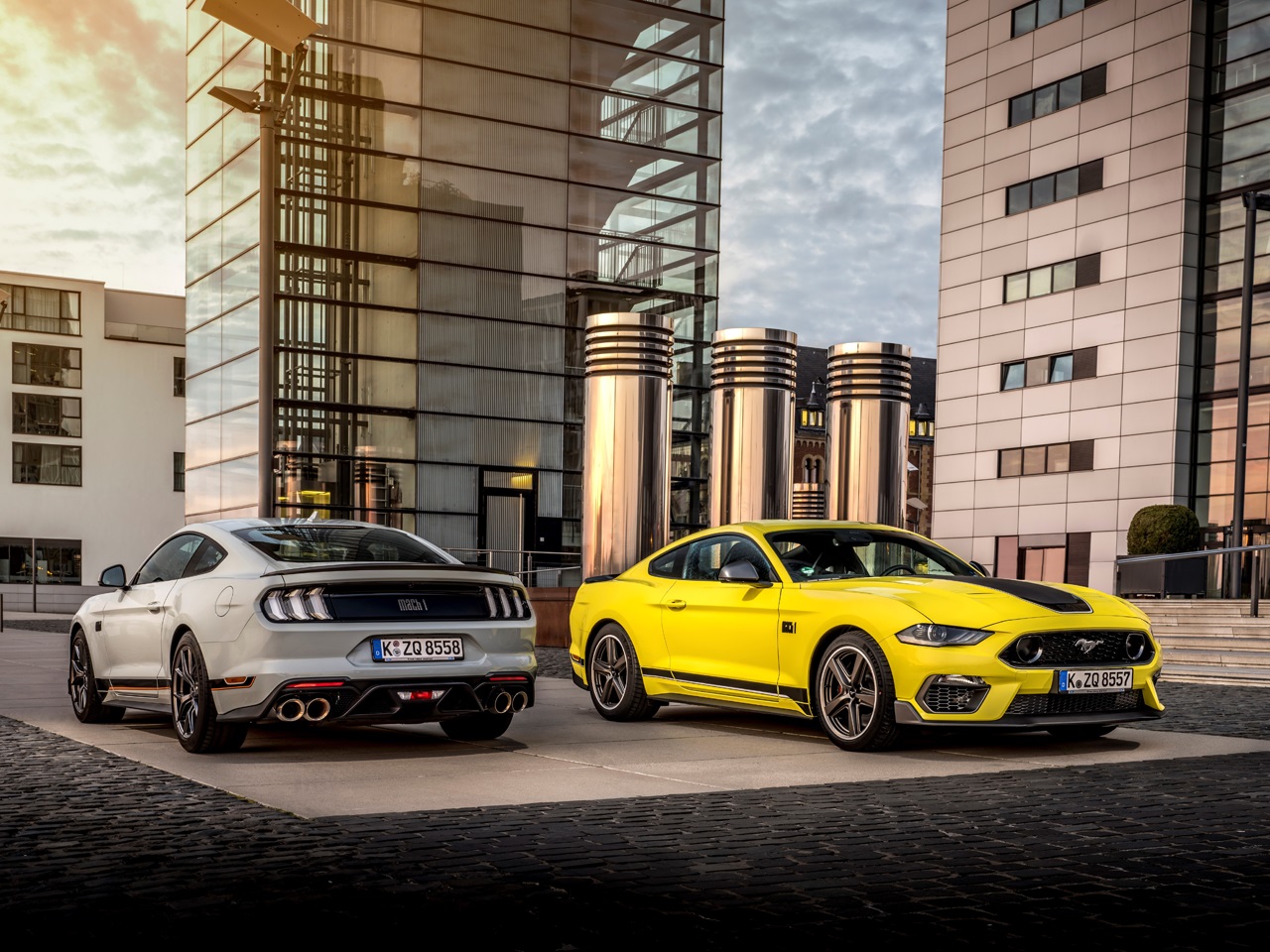 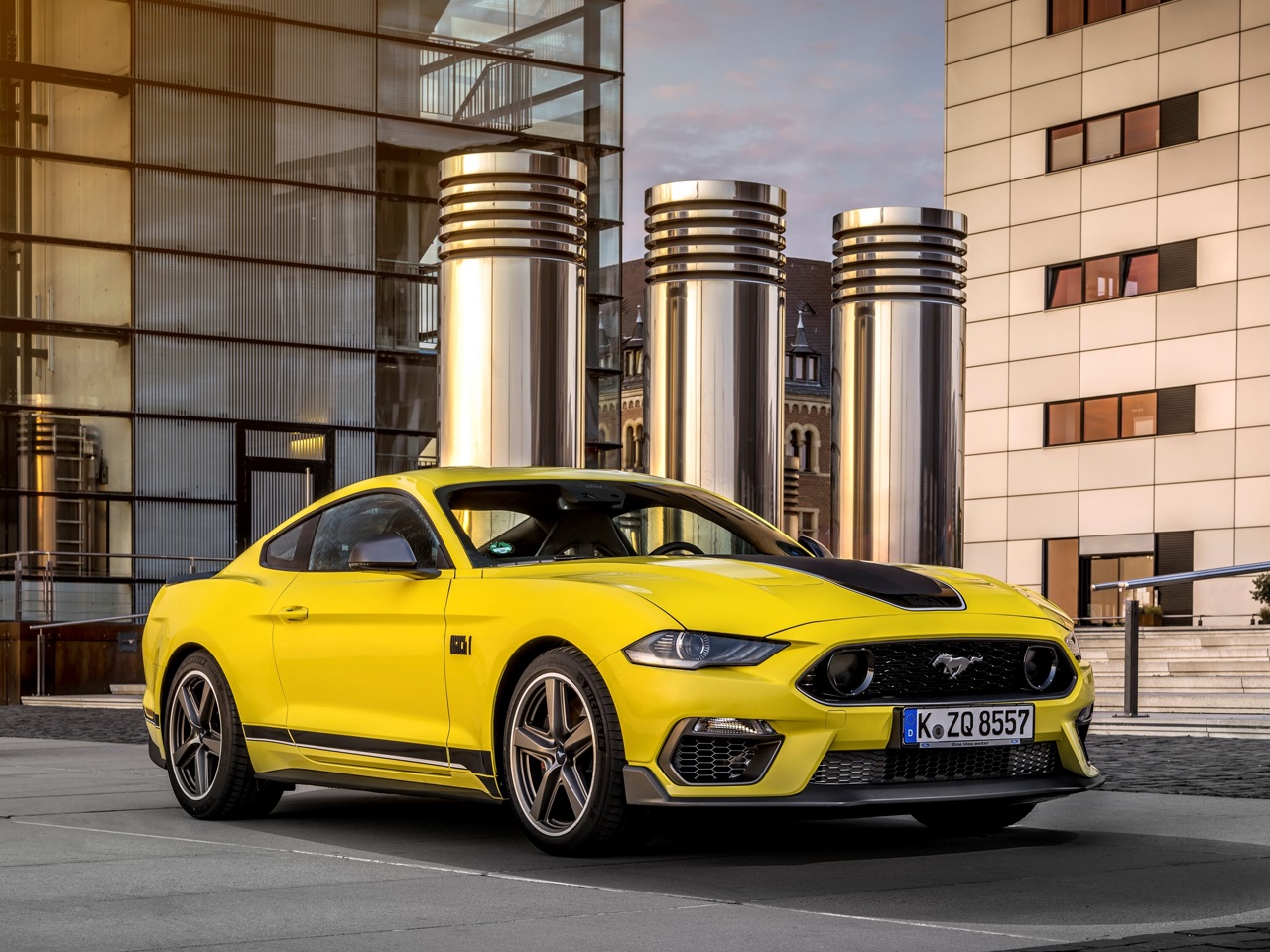 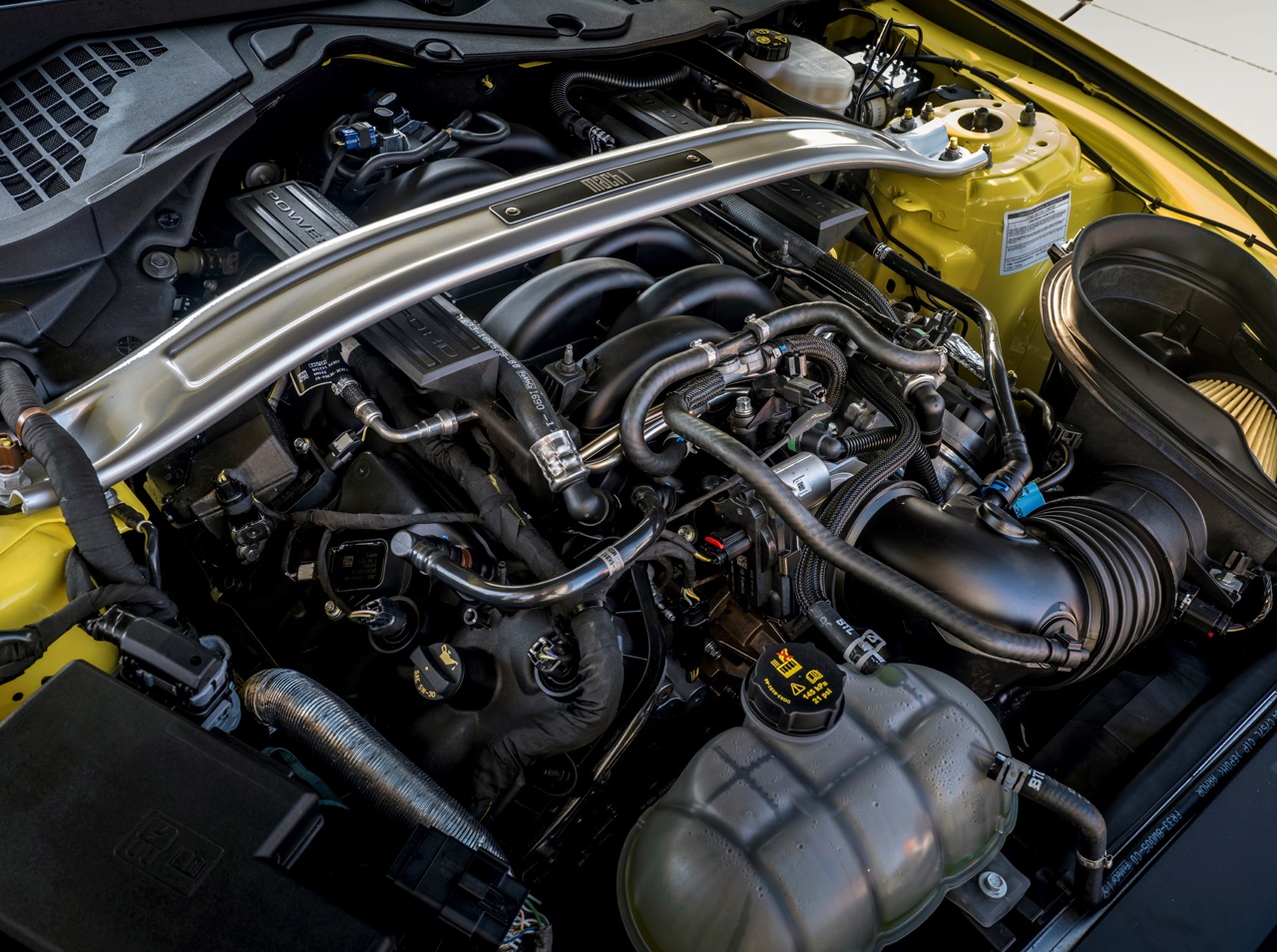 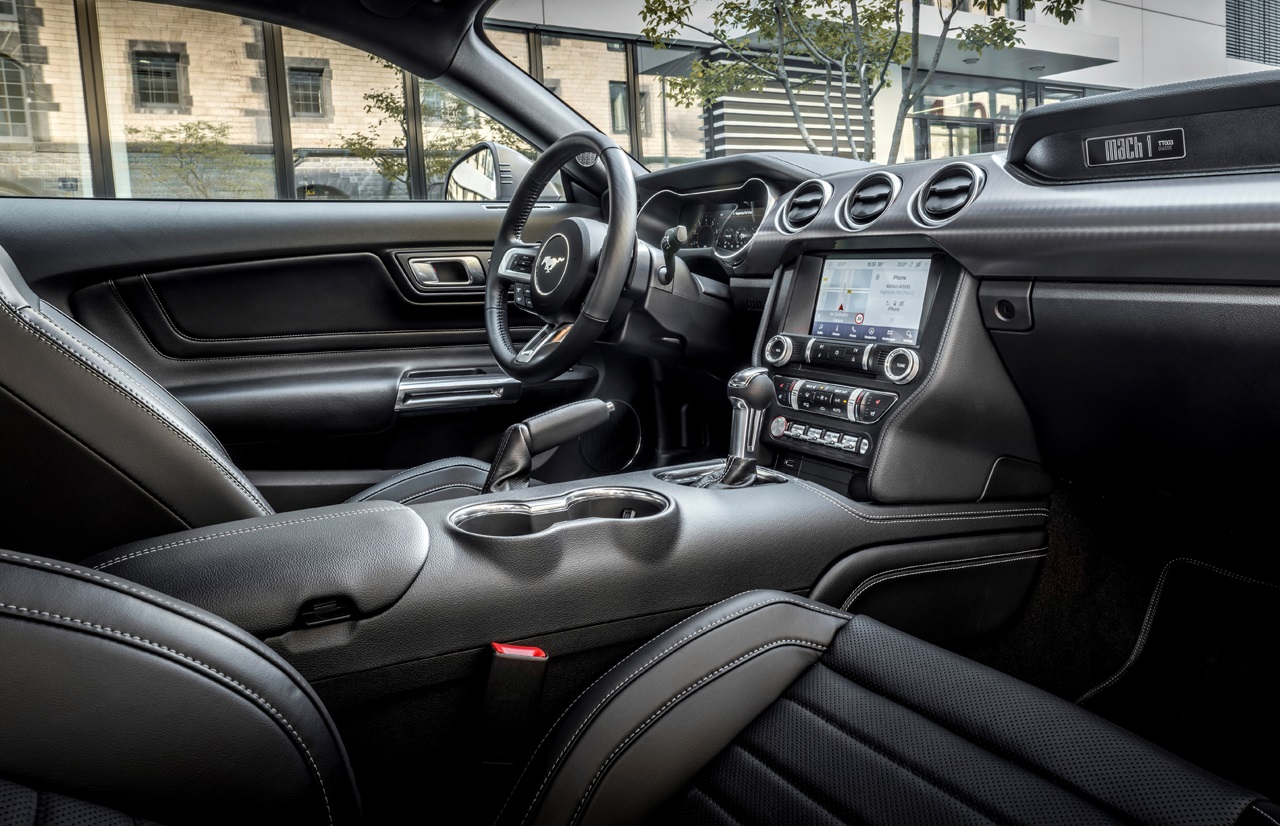 When Ford announced that the Mach 1 option would return to Mustang after a 17-year hiatus, the company said it would be available globally. While many feigned surprise later, the pony car czars knew it was coming. It was just a matter of when those outside the US would learn more.

It would only be two days after the order bank for the special-edition stallion would open in Canada and the United States that the company would reveal the European version during Goodwood SpeedWeek and announce a limited run of Mach 1s available in Australia.

“The original Mach 1 delivered the ultimate in production Mustang performance and proved itself with success in motorsport,” said Matthias Tonn, Mustang Mach 1 chief program engineer for Europe. “The new Mach 1 is the most capable Mustang ever to reach Europe, with track-ready ability and a unique style that is more than worthy of wearing such a legendary badge.”

When Ford created the S550 platform, the goal was making the Mustang a global machine. The 2021 Mach 1 is definitely living up to that goal, as it is being made available in markets across the world.

While it is certainly exciting for Mustang fans across Europe and the United Kingdom, it was a bit of a disappoint for enthusiasts to learn their version of the limited-edition performer would be down on power and torque when compared with the US version. While the Stateside Mach 1 cranks out 480 horsepower at 7,000 rpm and 420 lb-ft of torque at 4,600 rpm, the European version delivers 27 horsepower and 30 lb-ft of torque less.

In celebration of the Mach 1 announcement, Ford also created an augmented reality experience where fans can position a virtual Mustang Mach 1 in a real-world environment — with customizable colors and camera angles — and create a shareable video. Check it out HERE.

While North American versions of the Mach deliver Bullitt-level output, those sold around the world may have different specifications resulting from differing regulations. Case in point, the European version only produces 453 horsepower and 390 lb-ft of torque, which is less than the Mustang GT sold stateside.

Meanwhile, the performance enthusiasts down-under don’t have performance specs just yet, but they do know the country will receive 700 of the track-focused pony cars.  “Achieving Mach 1 for the first time was a significant human feat,” said Andrew Birkic, President and CEO, Ford Australia. “That spirit and determination to keep pushing, never settling, and always trying to go further is what the Mach 1 Mustang was all about – and it’s fitting that we can bring Australian customers, who’ve made Mustang part of our motoring landscape, a 2021 Mustang Mach 1 of their very own.”

Depending on the region, the 2021 Mach 1 will have a familiar left-hand drive interior layout. However, in areas like Australia and New Zealand it will be sold as a factory-built right-hand-drive machine built at the Flat Rock Assembly Plant.

It’s definitely exciting to see Ford sharing the Mach 1 love across the world, and we can’t help thinking about how many more great roads on which we could enjoy this car around the globe.