Mustang Driver shows YOU how to BUY RIGHT!

Sign-up for our FREE Newsletter and get this information-packed guide, "Mustang Driver Shows You How To BUY RIGHT!" You will get access to our complete guide detailing what you need to know when buying your next Mustang! 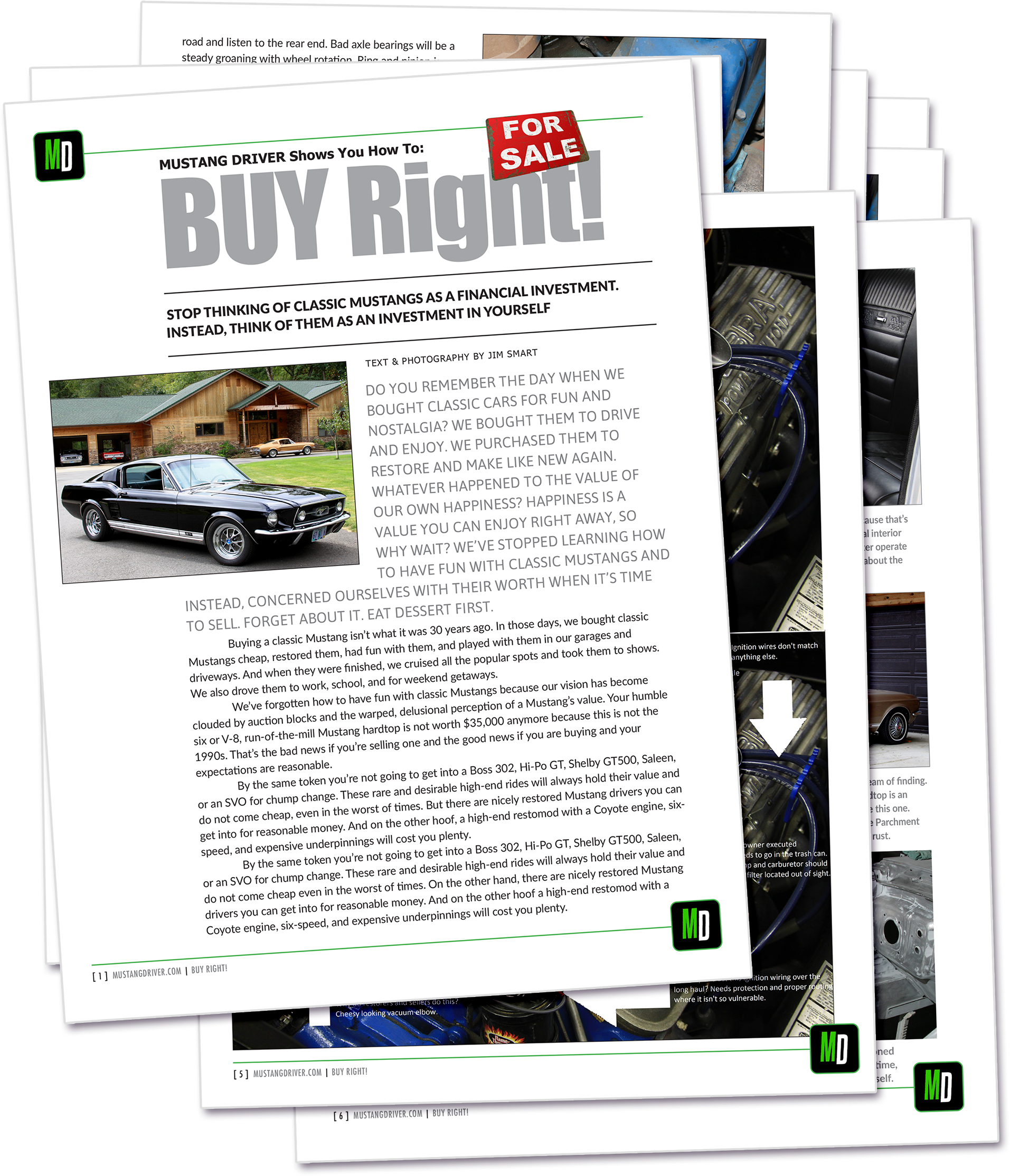 • What to look for when buying a used Mustang
• Identifying Suspension Concerns
• Don't spend $40,000 restoring a $20,000 car
• Engine, Transmission, & Drivetrain evaluating
• It looks good but is it?
• includes: Drivers, Restorations, & Restomods
• comes as a hi-res PDF file you can keep!
Awesome, click the link below to download the file.
download page
Oops! Something went wrong while submitting the form.

TOP OF THE WORLD Fathouse Performance claims the most powerful Shelby GT350!

TOP OF THE WORLD 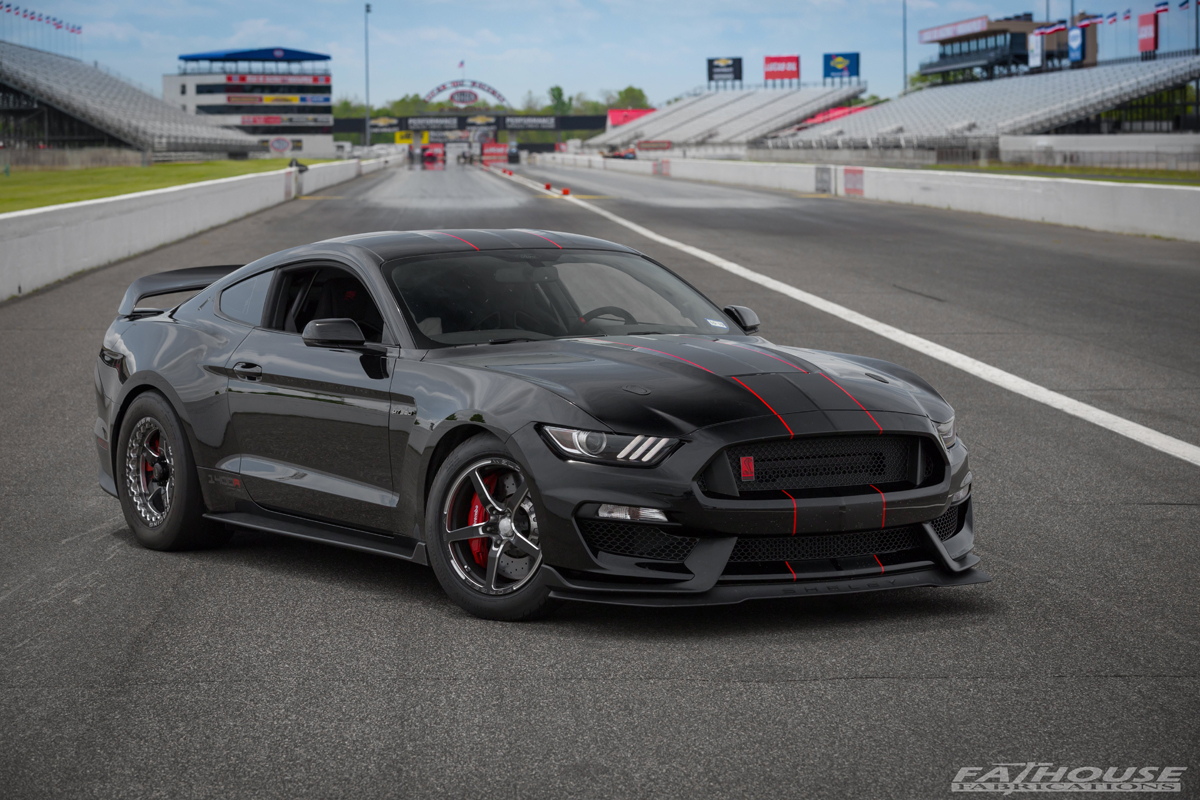 When Ford Performance engineers created the latest Shelby GT350, they had a naturally-aspirated corner-carver in mind. Fitted with a sharpened suspension and 526-horsepower 5.2-liter engine with a flat-plane crankshaft, the car definitely lives up to their mission statement.

Of course, once these cars gallop off the dealer lot, all bets are off. Enthusiasts and the aftermarket often have different ideas. Used as the foundation for a number of projects, these cars are the ultimate chameleons. That is definitely the case for Mustangs, including the Shelby GT350 at the Fathouse Performance shop.
‍

Designed to deliver more than 850 horsepower on 93-octane pump gas, and beyond 1,400 horsepower when burning E85, these systems can turn the cornering machine into an 8-second straight-line superstar. One customer was running this package and wanted to push the envelope even further.

“Our 1400R customer decided it was time for some more power so we turned it up a few notches for him,” says the company. The result was a whopping 1,755 horsepower and 1,146 lb-ft of torque generated by burning One Ethanol R fuel.

“This is the highest horsepower GT350/GT350R on the planet!” the company proclaimed. “Now it's time for track testing! Stay tuned!”