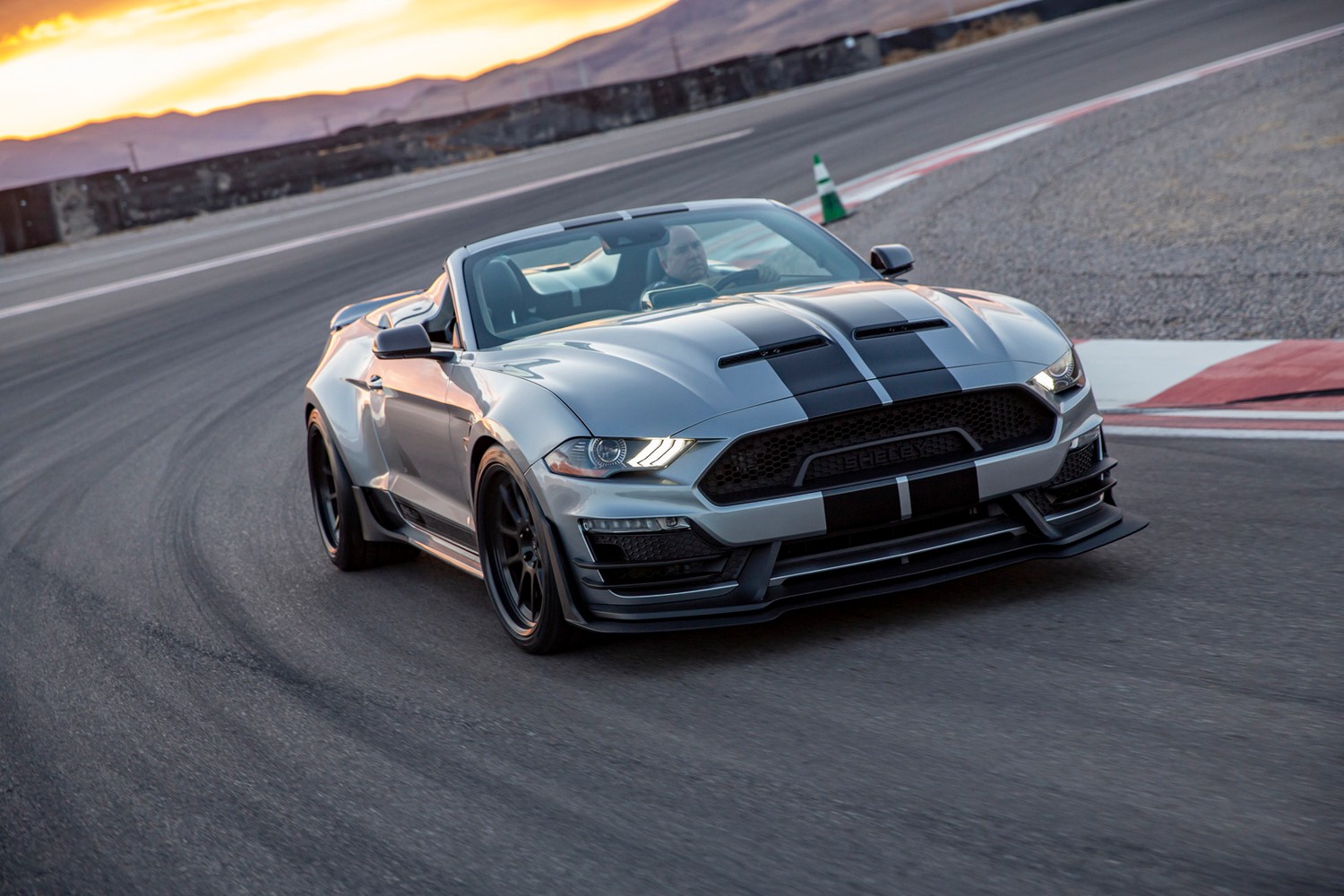 Stateside Shelby fans have a plethora of Carroll’s progeny to choose from when I comes to ordering a high-performance stallion. In other parts of the world, these machines aren’t as readily accessible. That changed in South Africa recently, as three buyers will have a chance to drive a supercharged Shelby Speedster.

“The Speedster is unlike anything we’ve built before,” says Peter Lindenberg, CEO,Shelby South Africa. “Being able to get our hands on one of these from such alimited number is a real honor and wouldn’t have been possible were it not forthe excellent work that our team has been producing.”

Featuringa number of Shelby upgrades, the Speedster is enhanced with a revamped suspension to plant the power from a Whipple-supercharged Coyote 5.0-liter that cranks out nearly 825 horsepower that propels the droptop from 0 to 60 mph in 3.5 seconds. Brembo brakes rein in that power when it’s time to slow down.

“The Shelby Speedster represents the next evolution for the Shelby brand,” says Doreen Mashinini, General Manager, Marketing at Ford South Africa “The bold design has already received lots of attention from muscle car enthusiasts who want open-top motoring combined with the sound of a supercharged V8. We’re excited to welcome the exclusive Shelby Speedster into the country.”

Like the other Shelby Speedsters sold across the globe, the Shelby South Africa vehicles are marked with a Carroll Shelby Mustang number on the dash and they appear in the official Shelby Registry.