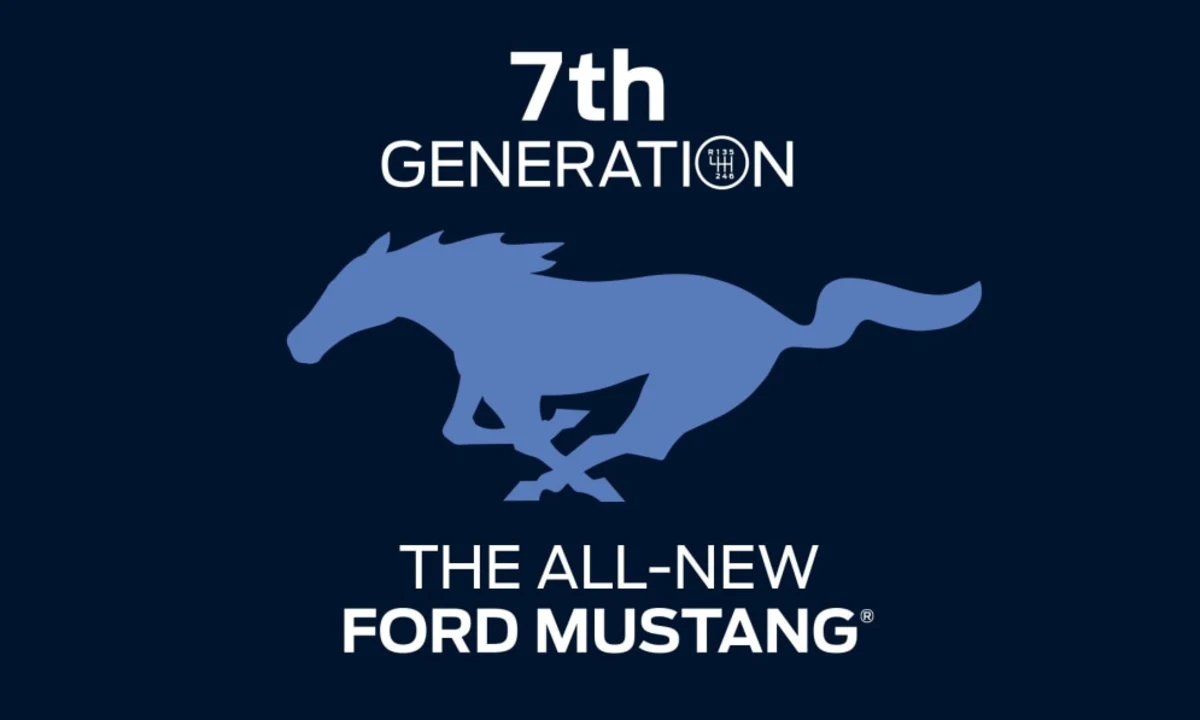 True to form, the new-Mustang hype cycle is well underway. We have long known that the now-beloved S550 was headed toward its swan song. With the seventh-generation Mustang dubbed S650 under development, it was only a matter of time before we would see what Ford has up its sleeve this time

In the image accompanying that announcement on social media, the letter O in generation was filled with a six-speed manual transmission shift pattern. That was certainly a relief to enthusiasts who are antsy about the ascendancy of automatic transmission and electric vehicles.

“Excited to confirm that we’ll unveil the all-new, seventh-generation Ford Mustang on September14 at the Detroit Auto Show,” Farley tweeted. “It’s a stunning car and I’m excited to share it with the world!”

Better yet, Farley punctuated that post with the hashtag #SaveTheManuals, so are certain that the manual option lives on. Better yet, after the current cars ’horsepower output was derated due to emissions constraints, the rumor mill is saying that one S650 variant will sport 500 horsepower.

Obviously, we can’t wait to see the next Mustang, so stay tuned.

No items found.
Text Link
Image Gallery
more cool stuff
DRAWING VENOM Win This 2021 Shelby GT500 And Cash For Taxes
DETROIT DEBUT
TEAR IT DOWN Disassembling A 2021 Mustang Mach-E
BACK FOR MORE The Mach 1 Is Back!