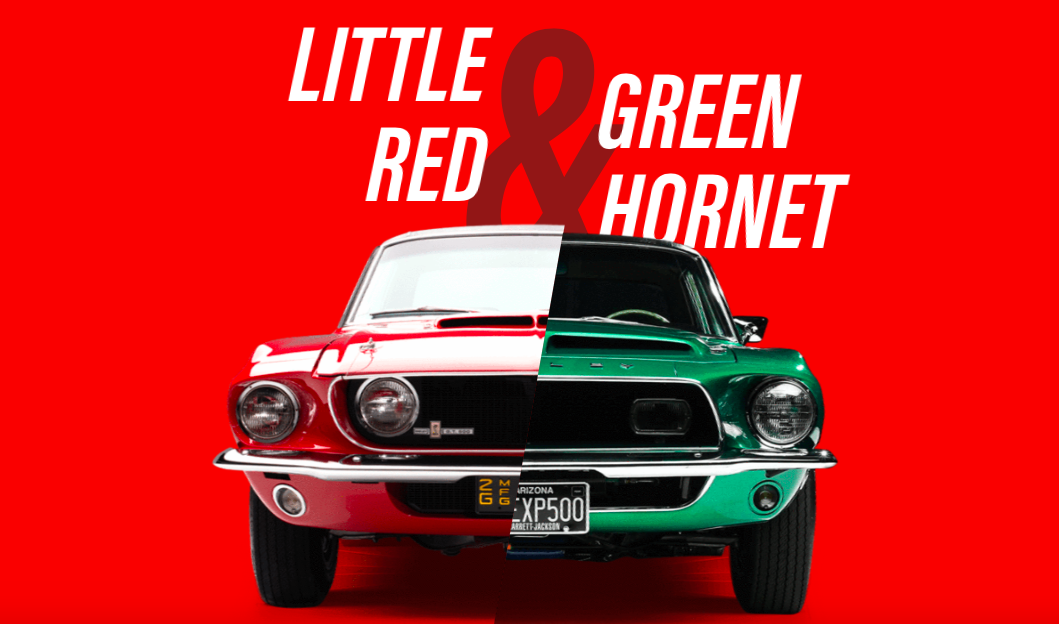 Before these two machines were reintroduced to the world, however, they were both restored, which meant replacing some of the worn-out bits, which left a few scraps. That’s where REC Watches came into the picture. The company specializes in creating limited-edition timepieces from salvaged bits of iconic vehicles that are often beyond repair. That wasn’t the case for these Shelbys, which will make the resulting watches quite rare as well.
‍
‍

“REC Watches has gone to extraordinary means to find unique artifacts and put these into a brand-new timepiece,” Jackson said. “They keep the patina and build the watch to represent the vehicle. There wasn’t much excess sheet metal to work with for REC Watches. But there was enough to build these unique watches in very limited numbers.”
‍

The resulting watches are the P-51 Green Hornet and P-51 Little Red, which both feature dials created from the sheet metal of their namesake Shelbys. Preorders for both models begin on January 14, 2021, and you can save your place in line by signing up HERE.