CATCH ME IF YOU CAN 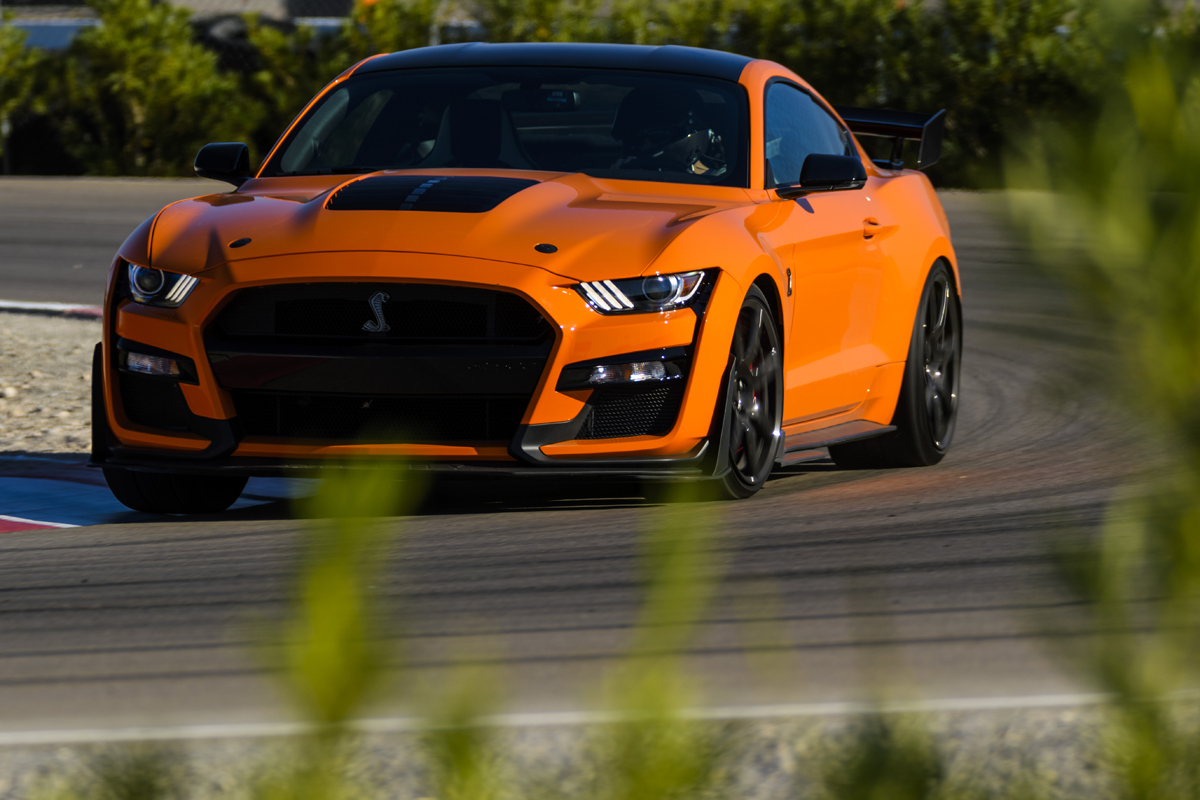 It is no surprise that fast cars have often served as the inspiration for musicians. In this case, it might have been subconscious for Travis Tidwell, who was about to launch his debut solo album after his previous gigs with Big Smo and Ryan Upchurch. He needed a video and album cover co-star for the lead single and title-track from his record.

“My grandpa was a master mechanic who had a bunch of hot-rodded cars. He had some Shelbys and he always tricked them out. He was an enthusiast. He always tried to hot rod them and he was a racer — an amateur, of course — maybe not always the legal kind,” Tidwell told us.

“It not only seemed right because of my Grandpa’s love, but Dave (Fowler), my manager, he was like, ‘When we hit this right, we are gonna get some Shelbys,’” Tidwell explained. “And I said, ‘That’s right.’ I was like, ‘You know, this whole ‘Catch Me If You Can’ song, maybe we ought to reach out to Ford?’ And we called ’em up...”

As a result, his music video features Austin Maness’ 2013 Shelby GT500 Super Snake as prominent co-star, while one of the latest, 760-horsepower Shelby GT500s joins him on his album cover. The combination of searing guitar solos and supercharged Shelbys is definitely a potent one.

We caught up with him during the 2020 GT500 Track Tour stop at Charlotte Motor Speedway, where he was able to experience the full potential of his album cover co-star and gain a greater perspective on the car’s legacy.

“With Carroll Shelby’s legacy and the Ford v. Ferrari movie, I am not going to lie, it definitely opened my eyes to the inside of things,” Tidwell added. “Being involved with the Shelby thing, I have had to do a lot homework on what I didn’t know. I am just so intrigued and I respect the machine so much more now.”  You can learn more about Tidwell’s music and even pick up a co-branded ‘Catch Me If You Can’ Shelby T-shirt on his website right here.