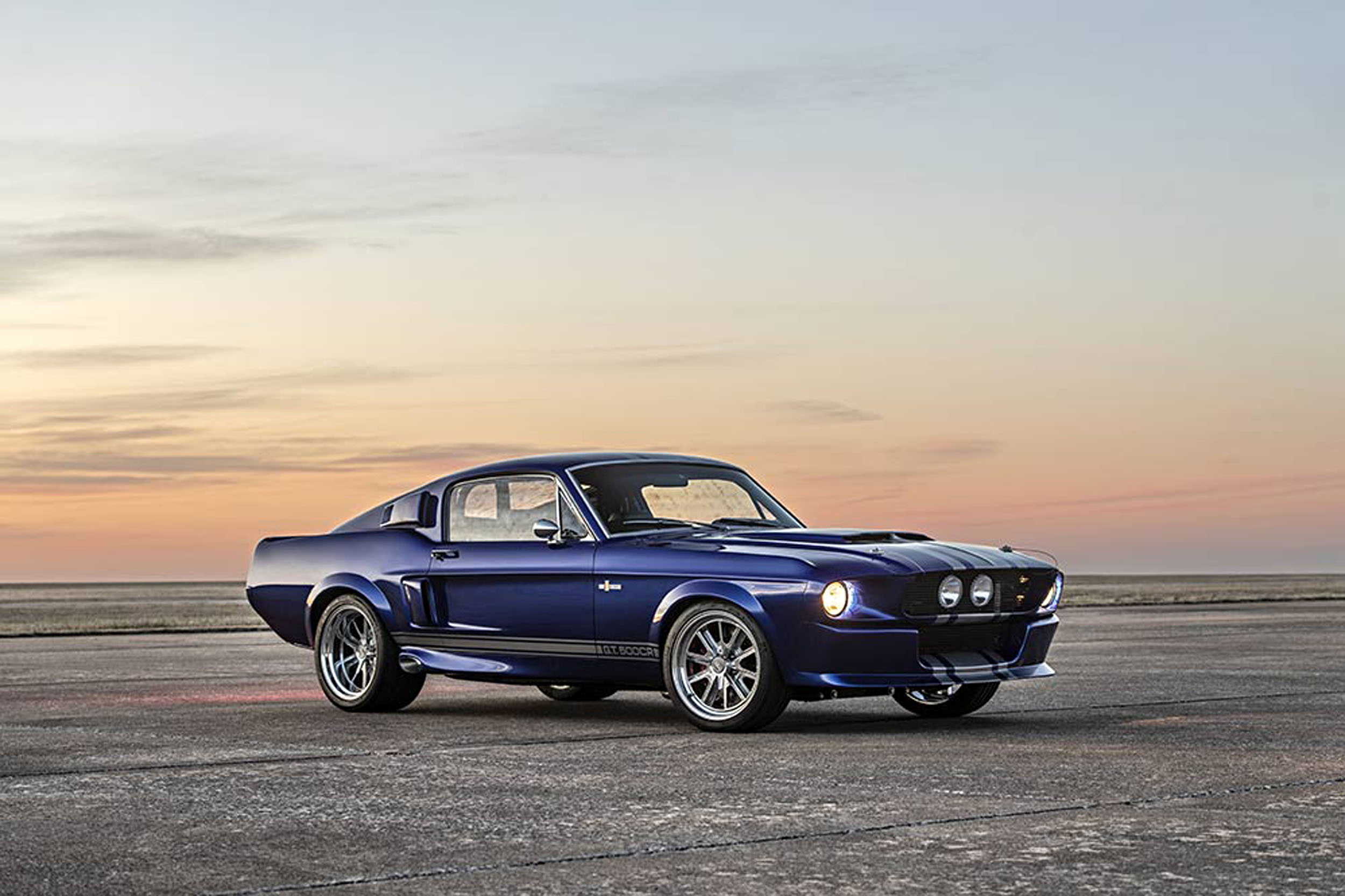 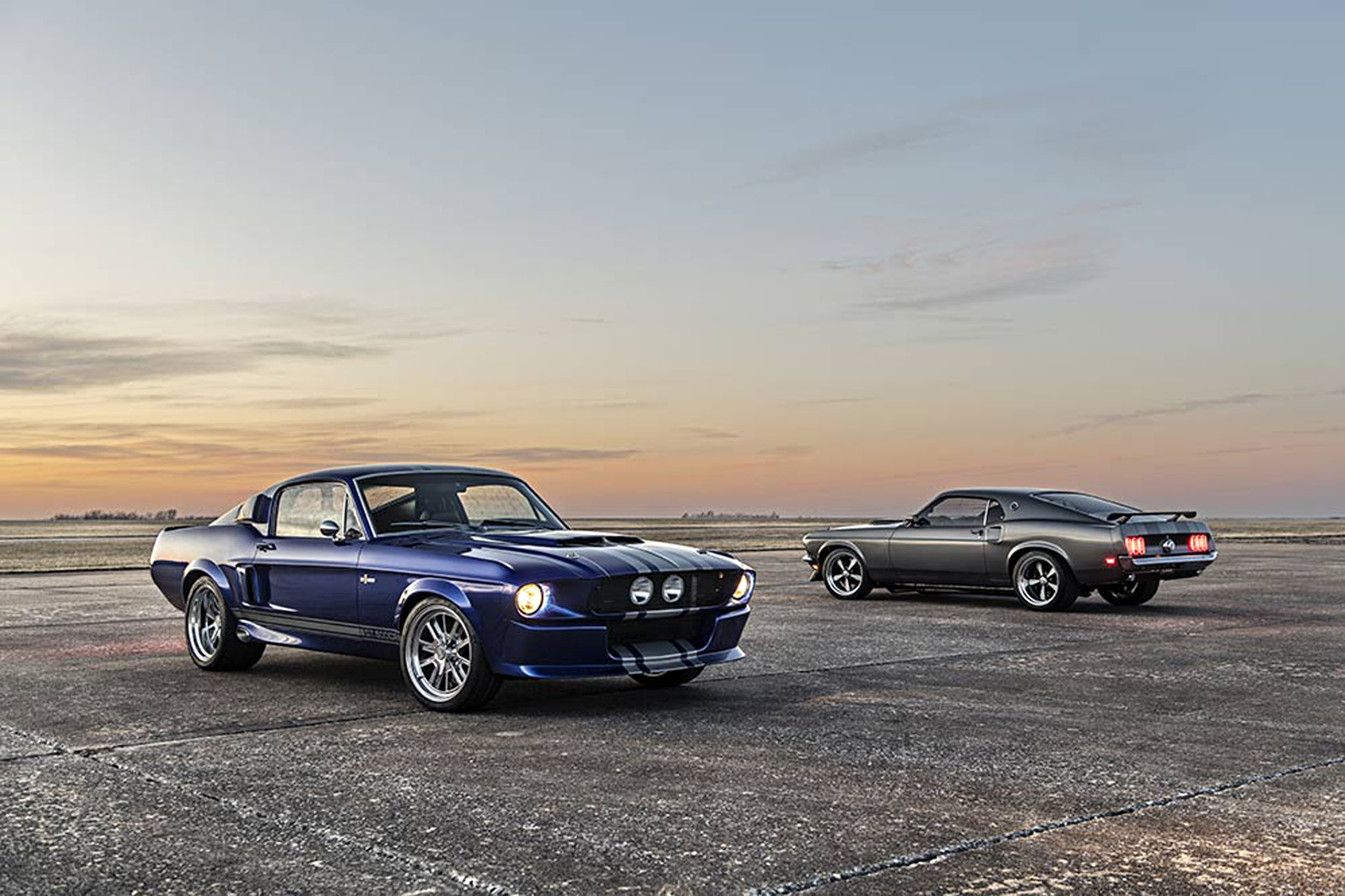 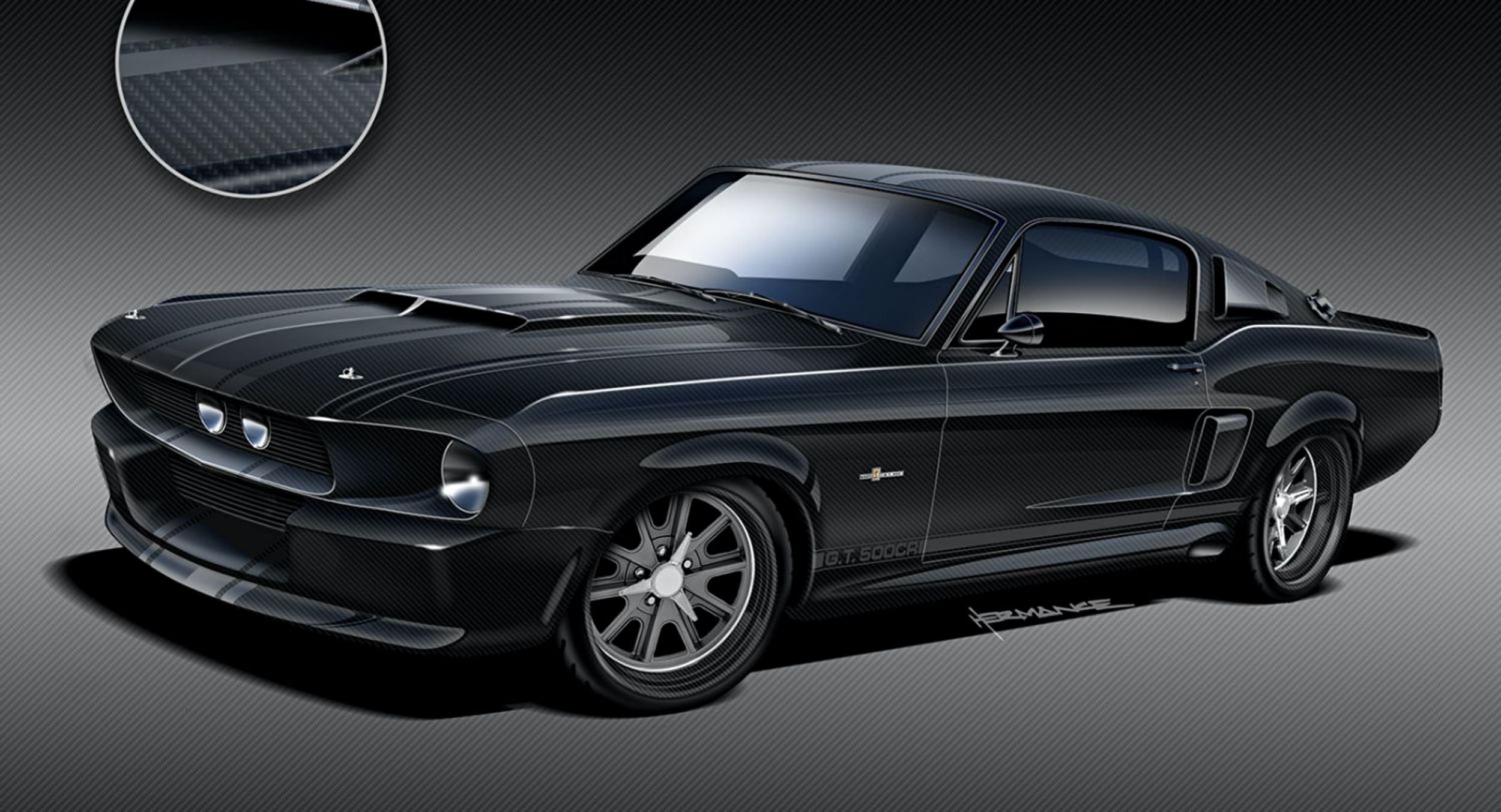 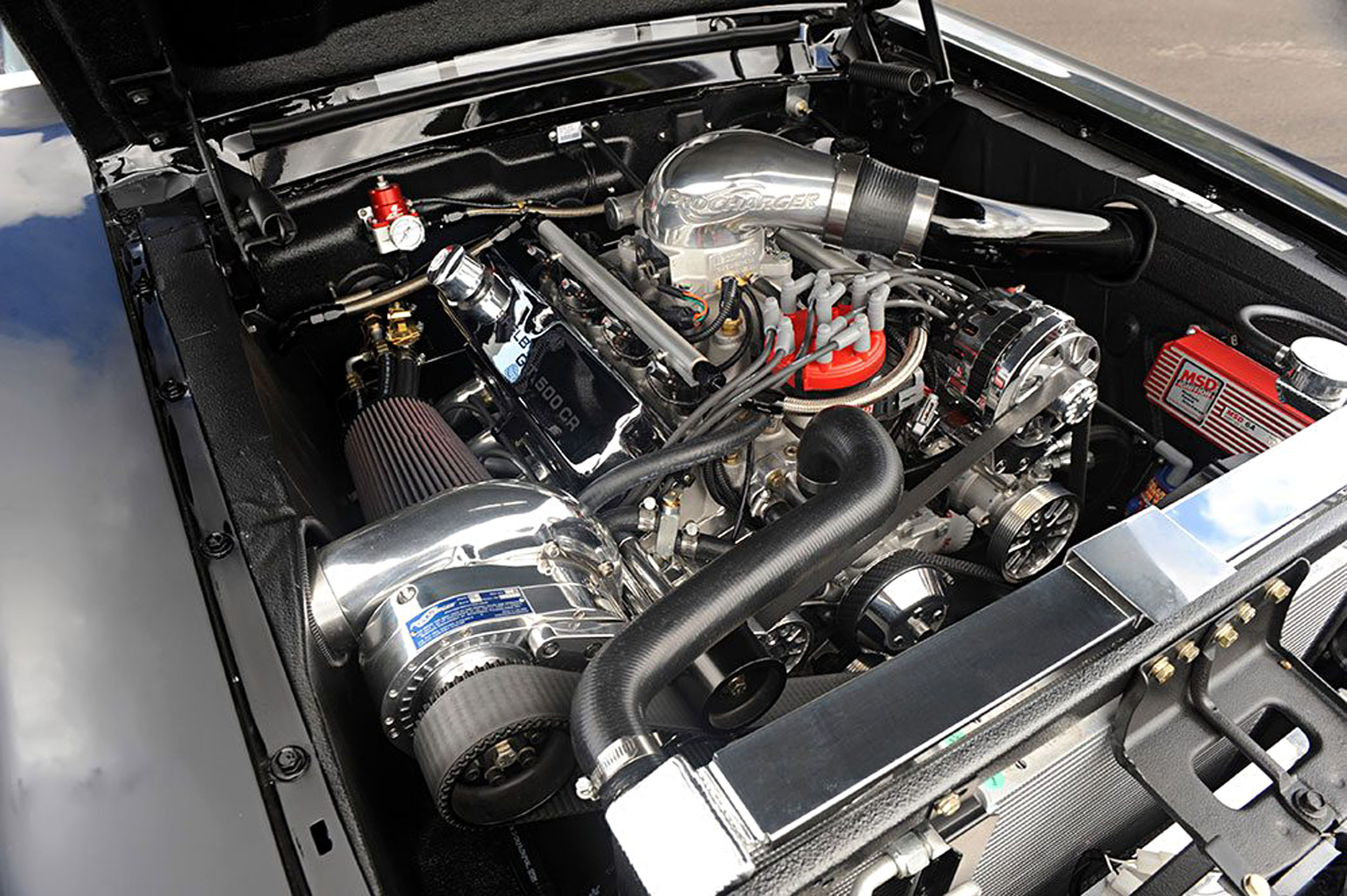 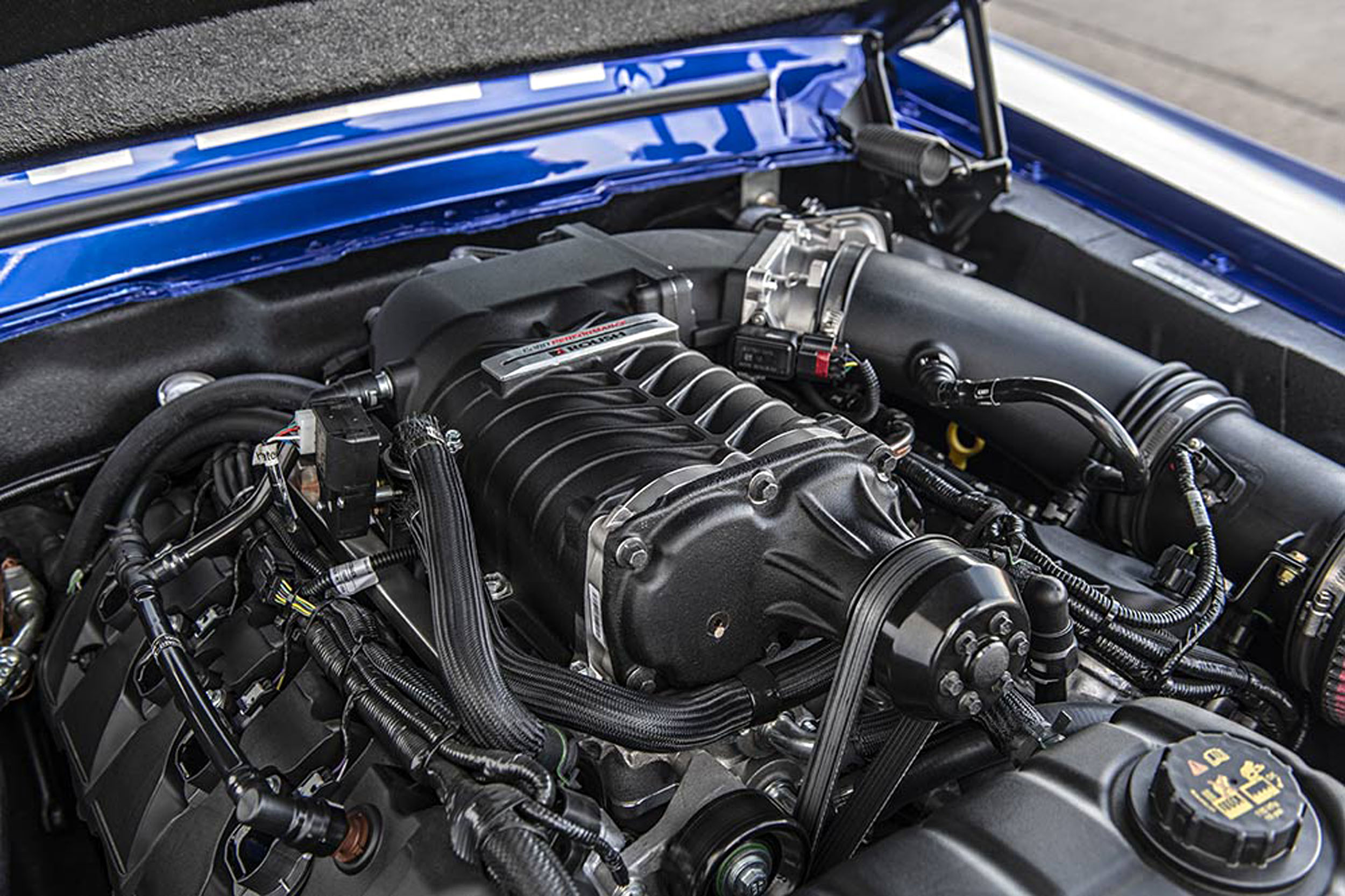 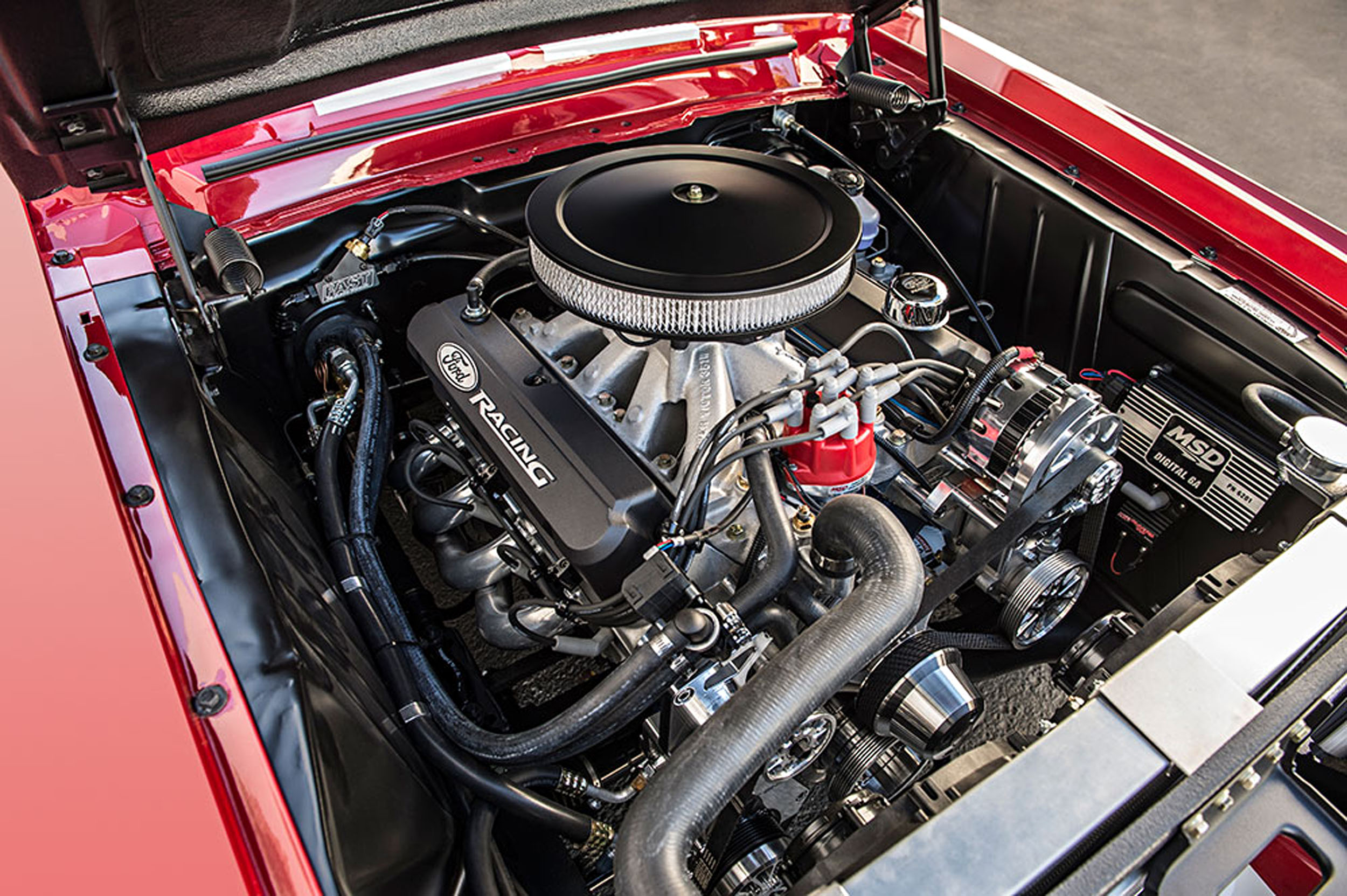 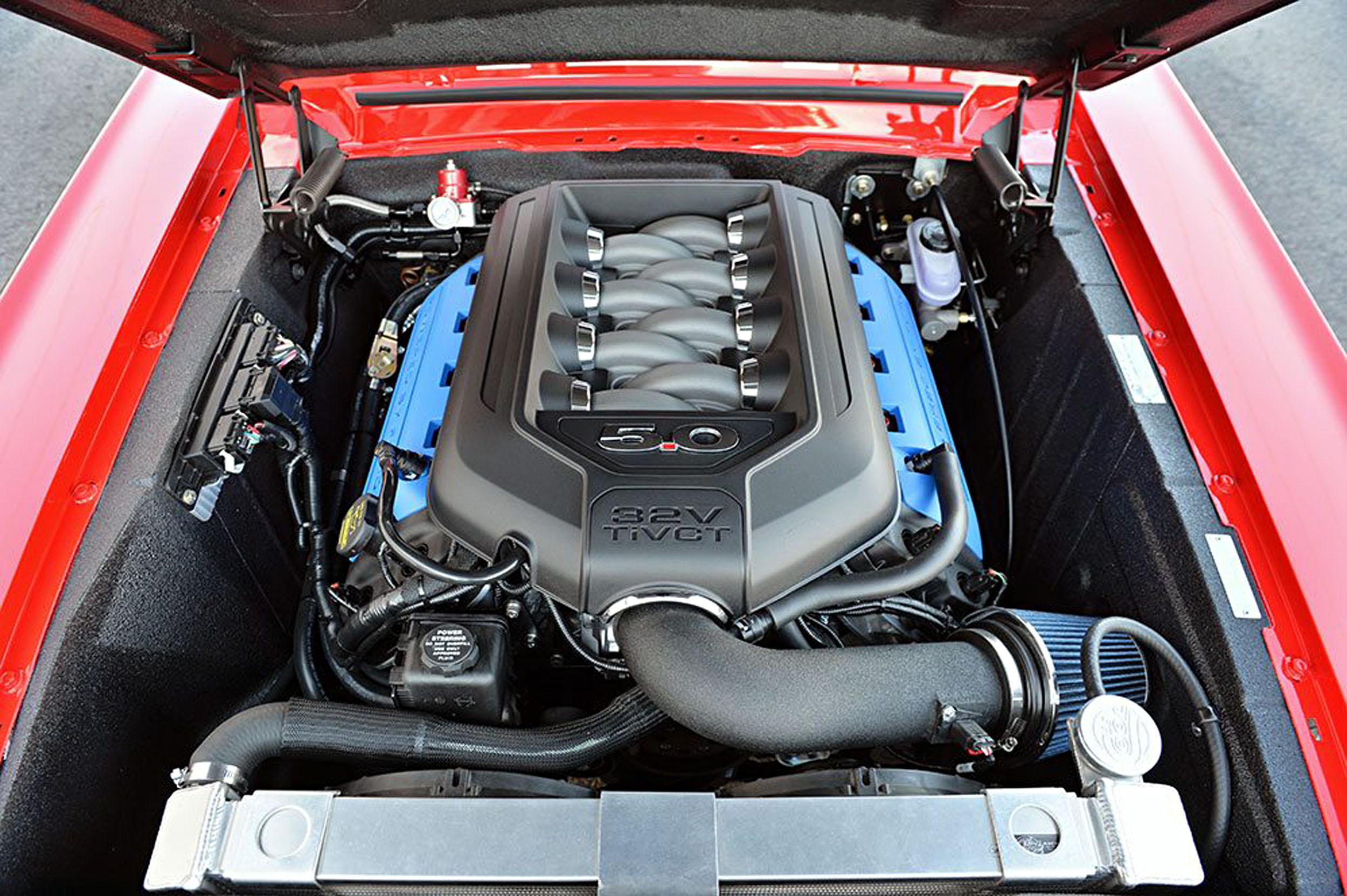 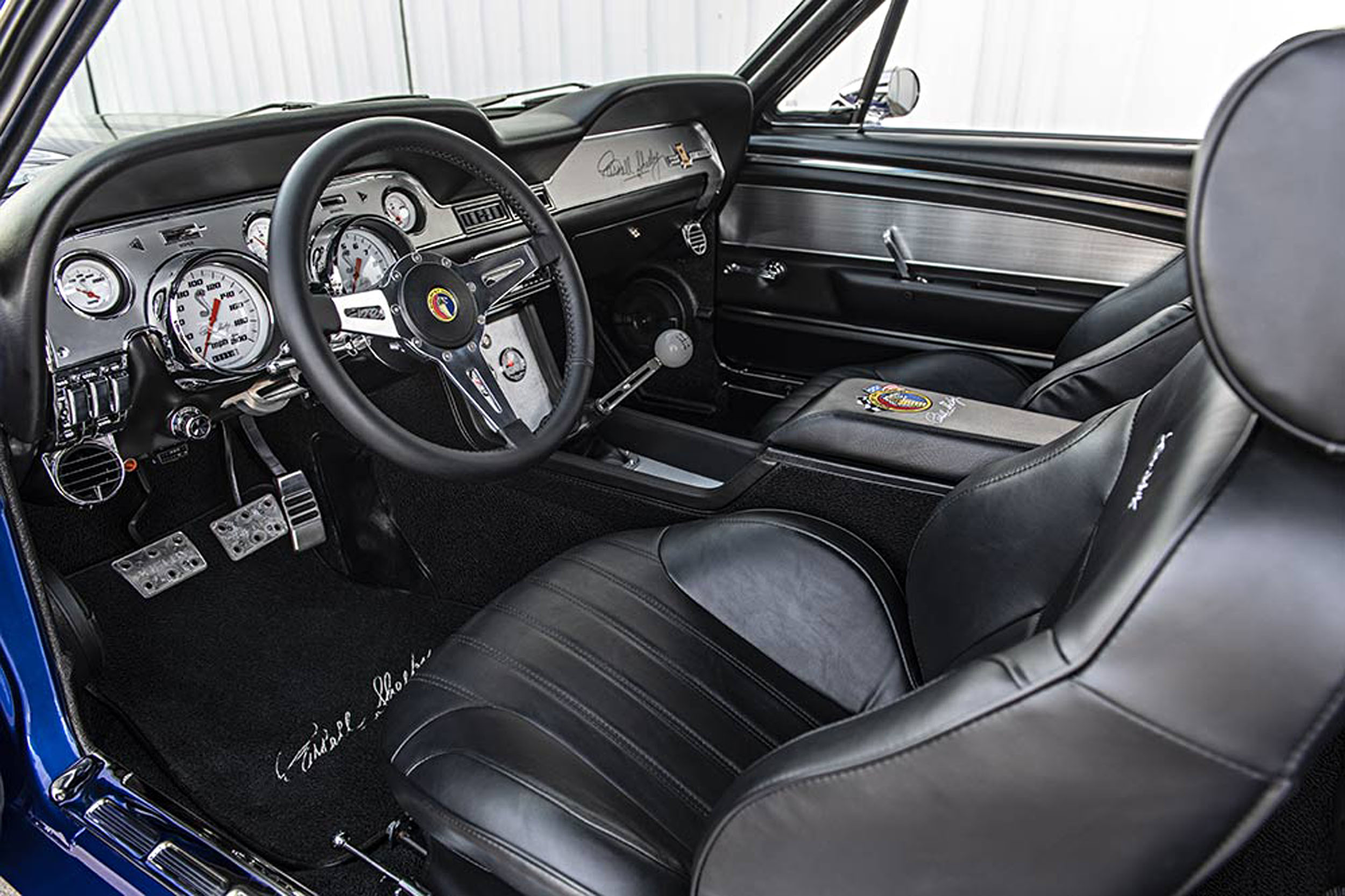 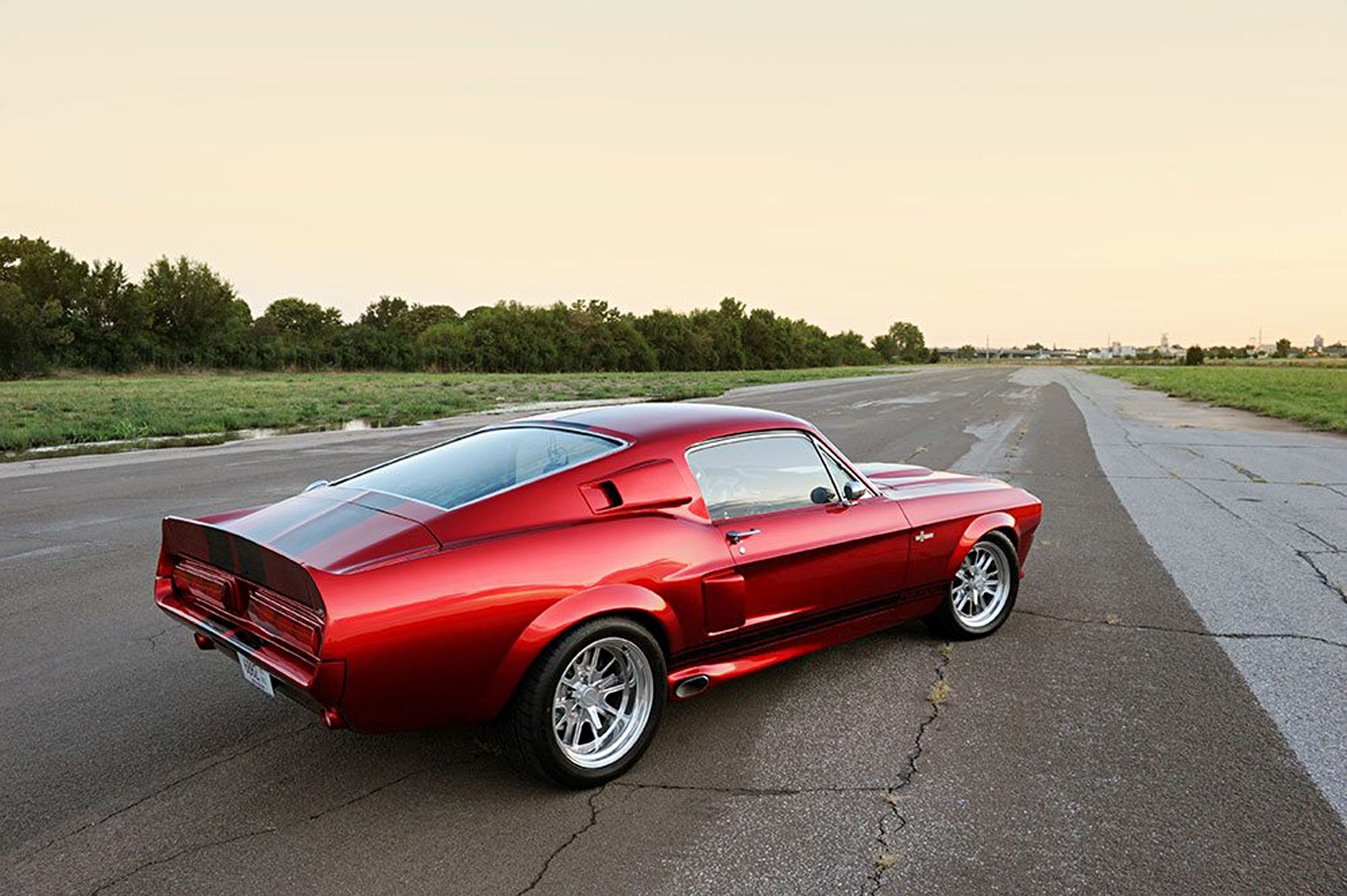 Classic Mustangs are timeless works of automotive art, but Shelby GT500s stand out with their muscularity. That is no more evident than with the modern versions offered by Ford. However, this reimagined version of 1967-1968 beasts from Classic Recreations blends the classic styling with a distinctly modern aesthetic. Designed in concert with the composite experts at SpeedKore, the Shelby GT500CR is a licensed version, clad in all-new carbon-fiber body panels.

“When we decided to build the carbon-fiber-bodied GT500CR Mustangs, we wanted to work with someone who shared our vision for the future of custom car building,” Jason Engel, Founder and President of Classic Recreations explained. “Having a supplier that is equally committed to high-quality craftsmanship and producing innovative vehicles is incredibly important to us and we found that matched commitment in SpeedKore.”

Modifying and restoring classic vehicles for more than a decade and a half, Classic Recreations’ latest effort is a carbon-fiber version of a timeless performance car dubbed the Shelby GT500CR.

Based on real 1967 or 1968 Mustang steel tubs, these cars are fully restored before being fitted with those new carbon fiber panels. To create those panels, SpeedKore performed a blue-light scan of an original GT500. Then its five-axis CNC mills carved out the molds and plugs needed to create the panels using prepreg carbon fiber in the company’s in-house autoclave.

“Since 1998, Mr. Shelby believed that carbon fiber would be the future of American sports car manufacturing. We believe the introduction of a carbon-fiber GT500 Mustang and Cobra is a natural, next step in the evolution of these iconic vehicles. It builds on the legacy of innovation that Carroll Shelby was known for," Neil Cummings, Co-CEO of Carroll Shelby International, said.

Equipped with this $60,000 option, the resulting vehicle is stronger and lighter than the original — and it will definitely be faster! The Shelby GT500CR also offers a higher level of performance, thanks to a range of engine options. Those include a Ford Performance Coyote 5.0-liter engine producing 490 horsepower and a custom, 427-cubic-inch pushrod engine, boosted by an intercooled ProCharger supercharger delivering 900 horsepower.

We believe the introduction of a carbon-fiber GT500 Mustang and Cobra is a natural, next step in the evolution of these iconic vehicles. It builds on the legacy of innovation that Carroll Shelby was known for," Neil Cummings, Co-CEO of Carroll Shelby International, said.

“Classic Recreations has consistently been a loyal and innovative partner and licensee for Shelby and we're excited to see what the future holds for this program,” Joe Conway, Co-CEO of Carroll Shelby International explained.

In the future, the company will also offer a Shelby-licensed, all-carbon-fiber-bodied Cobra roadster.

Not only does the Shelby GT500CR carry carbon fiber bodywork, but it is also available with a wide range of powerful, modern engine options. Those include naturally-aspirated and supercharged Coyotes and 427ci Windsors.
advertisement