A 760-Horsepower Predator 5.2 For Your Project 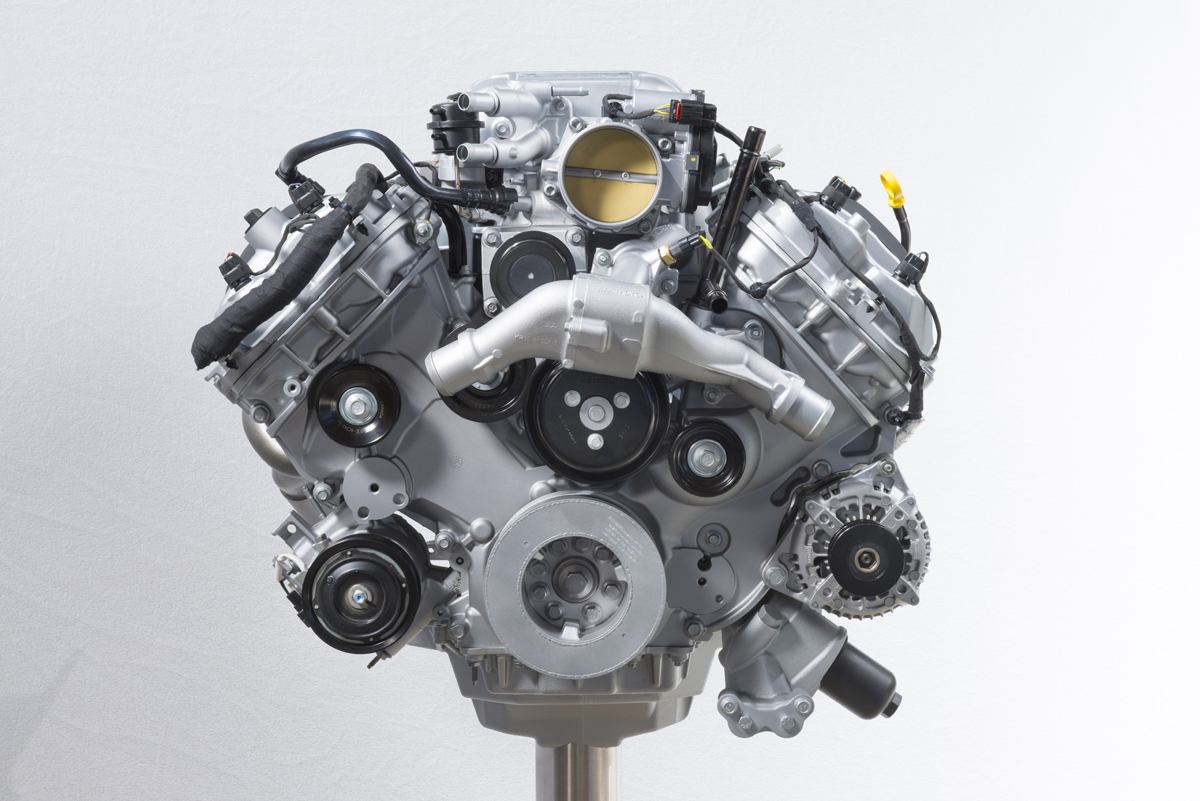 If you have the cash, it will be the ultimate flex, and we imagine the race is already on for the first Predator crate engine swap in a Fox Mustang.

During the virtual SEMA 360 show, Ford Performance let it be known it was in the process of developing a Control Pack setup for the Shelby GT500’s supercharged 5.2-liter engine. The implication is the halo Mustang’s powerplant will soon be available as a crate engine.

“We’re in early control pack development right now to be able to run the engine,” Mike Goodwin, Ford Performance Product Manager of engines, drivetrain, and calibrations shared with Ford Authority. “It’s a little simpler setup because it’s not full DI like the Gen 3 Coyote is.”

Thus far, there is no information on when the engine might be available, but the Control Pack availability target is next year. Of course, there is nothing to prevent the Blue Oval’s hot-rodding division from releasing the engine with no electronic support — like it has with the Godzilla 7.3 engine — and following it with a Control Pack later.

While it is certainly exciting that the engine will be available for those who want to build a project with the ultimate Ford engine swap, we suspect it will be a pricy proposition. For example, the naturally aspirated Aluminator 5.2XS crate engine retails for $22,599, so we can imagine the Predator crate engine clocking in with a price in the neighborhood of a new EcoBoost Mustang, and that’s before you add in a Control Pack.