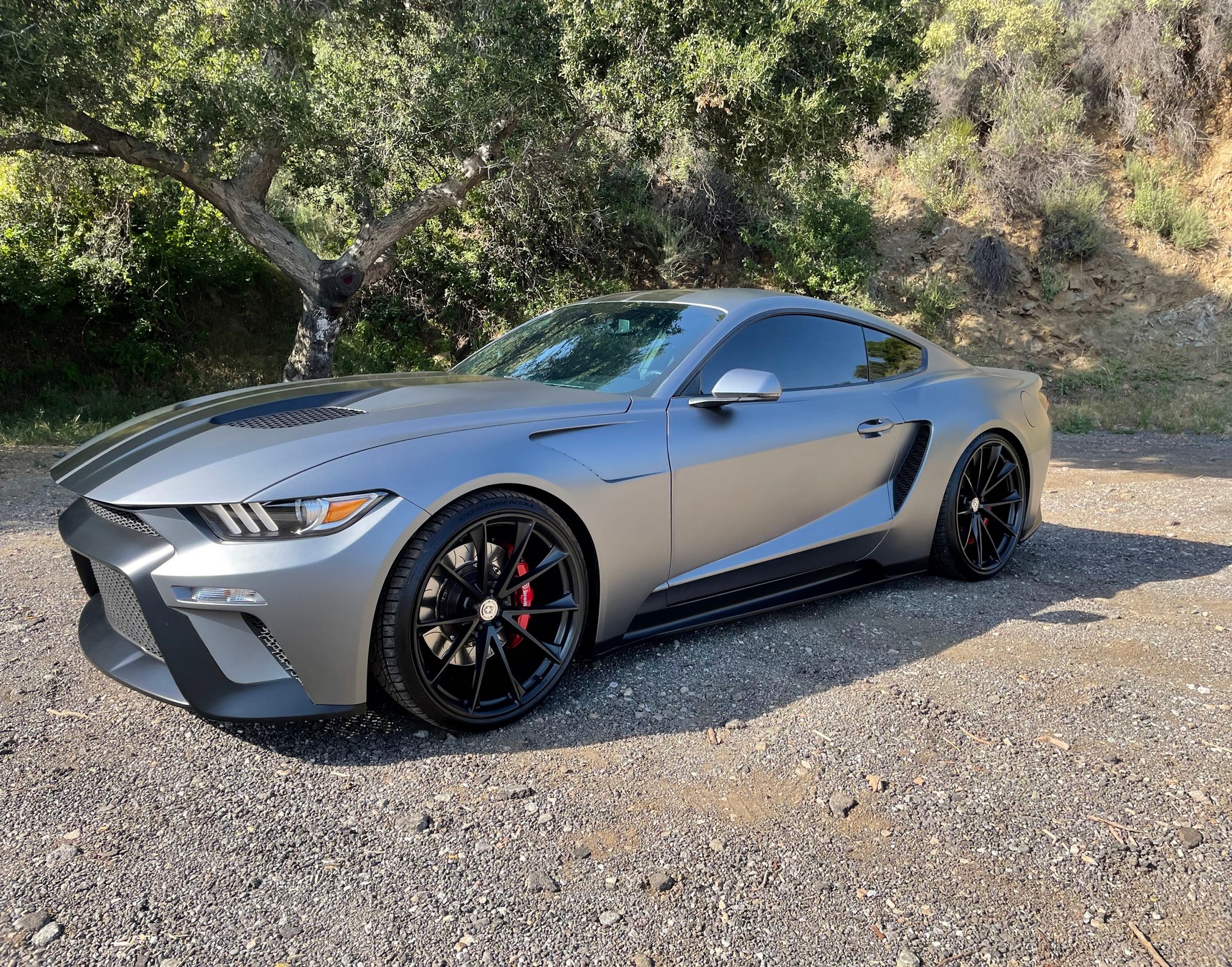 If you think back a few years, you might remember a wild custom Mustang that caused a stir leading into the 2016 SEMA Show. A company called Zero to 60 Designs created a modified Mustang GT that blended the S550 aesthetic with Blue Oval’s halo supercar. Many people thought it might foreshadow the Mustang redesign in 2018, and it even hit close enough to home that Ford considered legal action.

“…We took the GT40 concept car and basically mated it together with the Mustang… Pfitzer said when the car was revealed back in 2016. “(We) actually redesigned the entire car from scratch, so really taking the inspiration of that car like design the front bumper, the rear bumper, and the sides we tried to tie it into a Mustang and give it that one-off feel that nobody else could have.”

That car is known as the Mustang GTT and it was proposed as the lead-off example of a 50-car run of these vehicles, which were to be offered in GTT, GTT-S, and GTT-SL trims. Thebase model would receive Eibach coilover dampers, a MagnaFlow cat-back exhaust,and 22-inch wheels wrapped in 265/30 and 303/30 Pirelli P-Zero tires front and rear. Stepping up to the S model added a ProCharger Stage II supercharger system, Eibach sway bars, Brembo brakes, and more. The top-of-the-line SL would be adored with carbon-fiber dash and door panel trim, a special interior package, and an upgraded audio system

As you can see from the specs sidebar, the example for sale, which is reportedly a one-of-one, has a few additional mods as well. It is said to deliver more than 750 horsepower and its asking price at the time of this writing was $89,000. Ifyou want more details, visit the sale page here. This unique S550 issure to be an attention grabber and it might just become highly collectible inthe future given its unique story. We certainly haven’t seen too many Mustangs like this on the street.