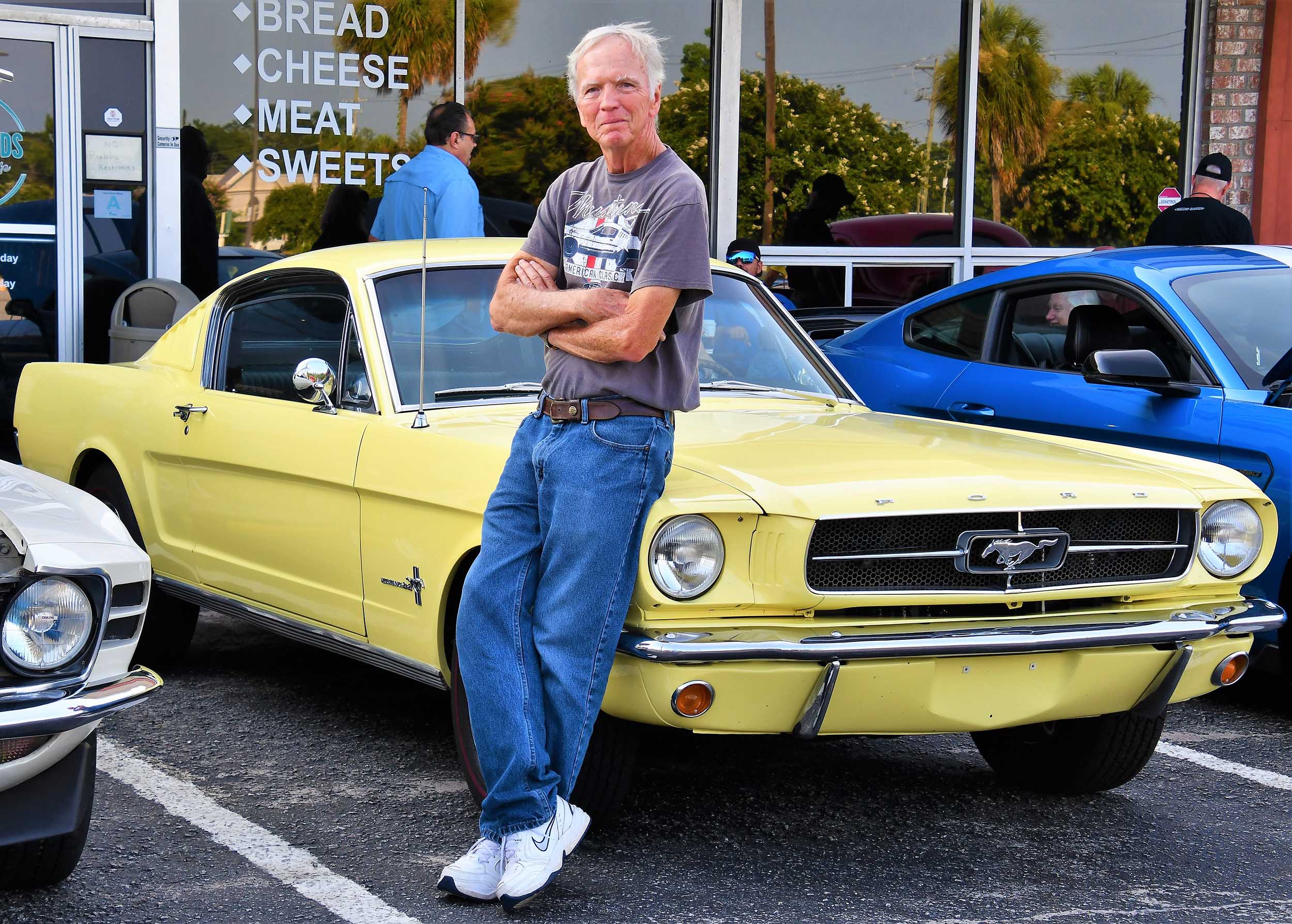 Every Saturday and many Sunday mornings of every weekend, there are hundreds of Cars & Coffee events taking place in towns throughout the United States and the world.

Tens of thousands of automotive gear heads are setting their alarms to wake up at the crack of dawn on a weekend. Most start around 7 or 8 am and run through 9 or 10 am, but if you don’t get there early to secure a good parking spot for your ride you could end up parked far away from the action.

What makes Cars & Coffee events so appealing to everyone? Well, Cars & Coffee events are not a car club where you have to be a member to attend. You don’t have to drive a particular type of vehicle. It’s open to the public, and it’s free. You don’t have to clean and detail your ride. You bring your classic, muscle car (old or new), exotic, import, street rod, or whatever project you’re working on that’s drivable.

Where did Cars & Coffee start?

Like many of the latest and the greatest things to hit the automotive hobby over the years, it started in Southern California and continued across the country and into Europe and other Countries around the World.

About 20 years ago a new, small shopping center had been built and just across the highway was a great view of the ocean and palm trees. A group of enthusiasts would gather before the stores had a chance to open on Saturday mornings and park in the big open lot, raise their hoods and talk cars. At the time it wasn’t called Cars and Coffee, it was just called Crystal Cove as that was the name of the shopping center in Newport Beach, California.

One of the folks invited to participate was Barry Meguiar. Barry just happens to be the President of Meguiar's, Inc. That’s the California-based company of car care products and former host of Discovery's Channel TV series “Car Crazy”.

Barry loved the idea so much that he did one of his “Car Crazy” TV segments on the gatherings. The episode was such a hit the shopping center was soon overloaded with car crazy enthusiasts. They quickly outgrew their parking lot, were asked to leave, and had to go in search of a larger gather area. They moved over to one of Ford’s corporate western region Headquarter buildings in Irvine, California and used their big empty parking lot on Saturday mornings, and it became Cars and Coffee Irvine.

Since then, it’s truly become a national phenomenon. I live in the Charleston, South Carolina area, and we have multiple choices every Saturday and a few Sundays to gather, drink coffee and talk cars. Some gatherings are anywhere from 50 to over 500 cars, trucks, and bikes. A new one recently started which happens once a month, on Sunday afternoon called Ale and Octane, sponsored in part by a local brewery. Their most recent event attracted over 1,600 vehicles.