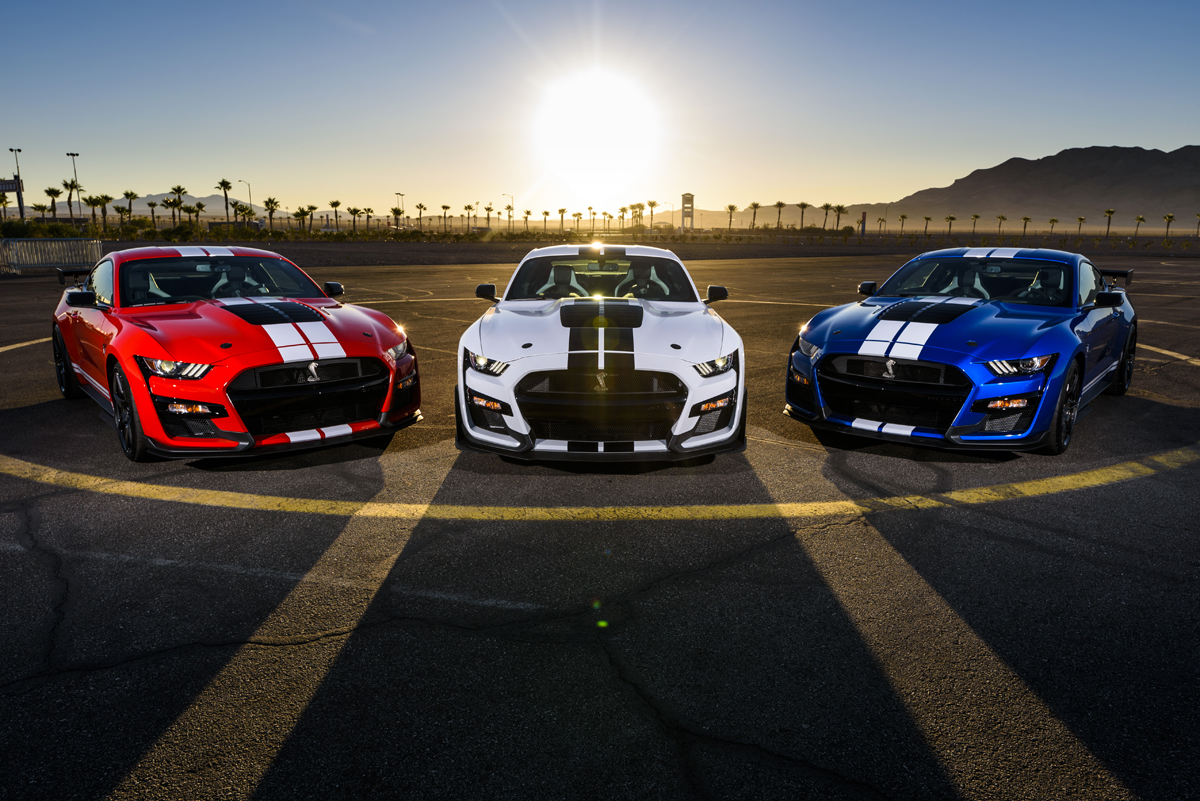 With the world turned upside down over the last few months by a global pandemic, a whole host of gatherings were cancelled or postponed. To overcome those challenges and continue raising money for a great cause, Dan Neve, founder of Cruise For A Cause, brought together a number of Mustang luminaries to create a weekend-long Mustang virtual event called Mustangs on a Mission.

“I began Cruise for a Cause in 2010 after both my mother and wife were diagnosed with breast cancer less than six weeks apart. I was also in the process of looking to purchase a new 2010 Shelby GT500 and decided to use the car to raise awareness and funds to support the fight,” Dan explained. “What I thought would be a one-year journey for myself has turned into a full-time hobby. My goal was to raise $10,000 and to date we have donated over a half a million dollars to support cancer research.”
‍

Just as he has done with his Cruise for A Cause events, raffle vehicles, and promotional touring, Neve set out to create an online experience that would offer something unique for Mustang fans which still propelled his goal of raising money for charity.

“The idea began after a friend stated that I needed to find a way to continue my mission. The online, virtual car show was mentioned, but so many were already taking place that if we were going to do something, we needed to make it special and unique,” Dan said. “I reached out to Mustang Marie who is very active in social media, for her guidance and how to move forward. She introduced me to Doug Sandler who hosts a podcast — “Mustang The Early Years”, who has experience in hosting zoom events. We decided we could have guest presenters participate in an event, as well as hosting an online car show.”

To that end, he put together a team of advisers that included Sandler, as well as Natasha Demelis (Mustang Marie), Mike Rey (MOCSEM President), Bradley Belcher (Millennial Mustang Registry Founder), Jaron Cole (Mustangology Founder) and John Clor (manages enthusiast communications for Ford Performance), to help put the event together. Not so coincidentally they will all be a part of the event as well.
‍

“For starters, there will be an online car show with Mustang participants from across the globe. This event is open to anyone who owns or has a passion for the Ford Mustang, from the 1964 ½, all the way to the most current GT500 to roll off the line,” Dan said.  “However, the car show isn’t what makes this a can’t-miss event. Participants will have two days to hear from industry leaders, VIPs, virtual shop tours, and so much more! Those registered will have the chance to ask questions of guests from across the generations of Mustang and even what is yet to come. For a $20 donation this experience is not to be missed.”

That is an impressive lineup. For those who want to get in on the action, you can register for Mustangs on a Mission right here.

“The team is still finalizing the schedule, but with limited space it will be an event that Mustang enthusiasts will not want to miss. The car show registration is set to end on August 13th for finalist selection, so again do not wait until the final days,” Dan added. “There will be prize giveaways from sponsors as well as awards.  This also will be a great avenue for clubs and companies to support this event and cancer research by visiting the sponsor tab on the website to see how they can be apart of this event.”