No Turkeys at this Mustang Event in Greensboro, NC 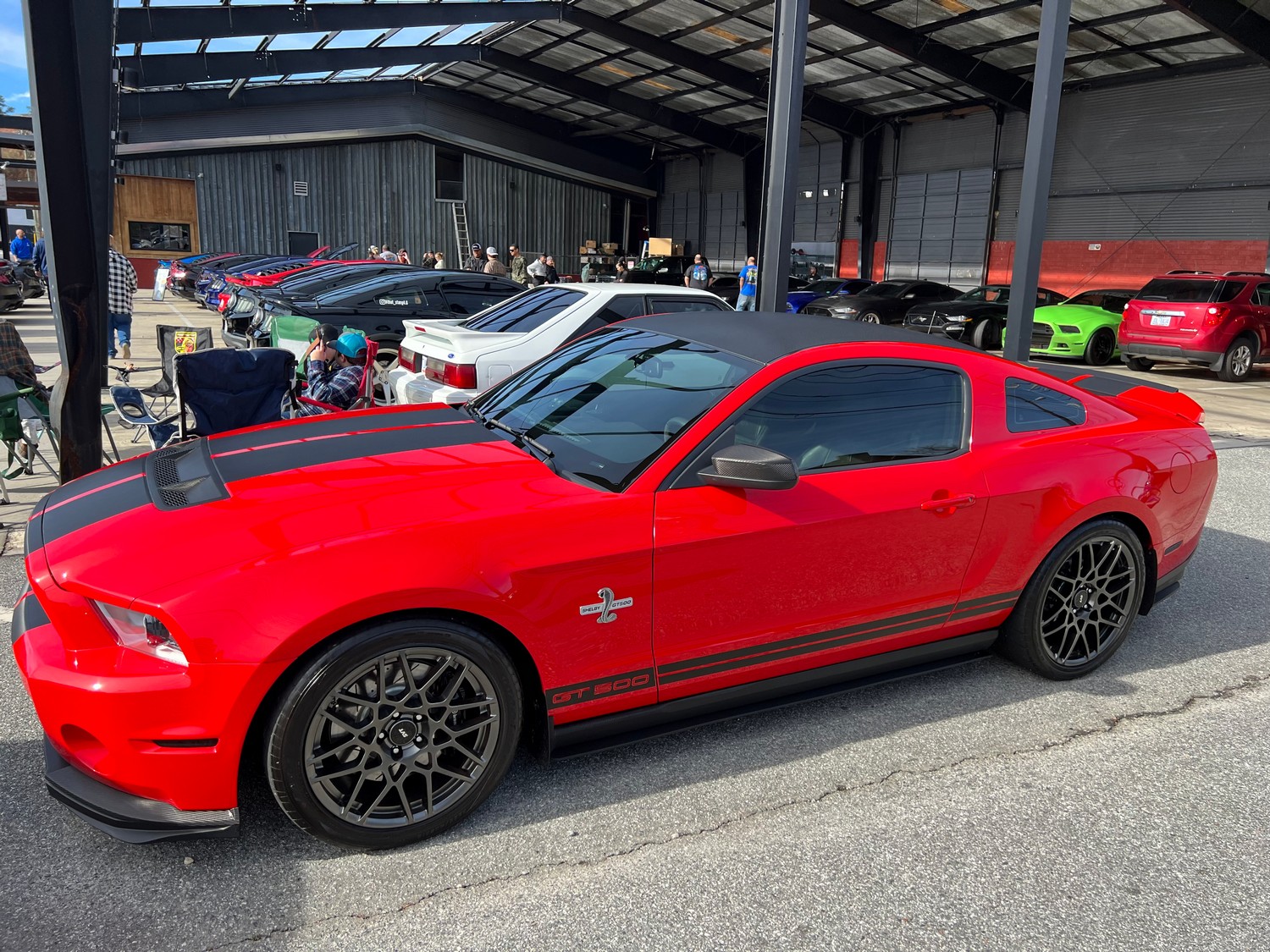 The focus is to bring people together & enjoy their car before winter hits. This year the event was held at Mac's Speed Shop and pulled well over 100 Mustangs.

Everything from classics to new heavily modified GT 500s could be seen. The event was hosted by Reto Stangs, Modify My Stang and Earp's Auto Detail. NC Stangs came in with a group of 40 Mustangs and other groups from Charlotte and Raleigh also came in together.

Even though the event started at 11, cars showed up as early as 9 am to get a good spot.

After Mac's, the group headed to Boxcar Arcade Bar for some retro-style arcade action. Plans are already in the works for the 2023 event and it will be held again in Greensboro, NC, the Saturday after Thanksgiving.