SAAC OF CASH Rare Shelby Fox Going For Near Six-Figures 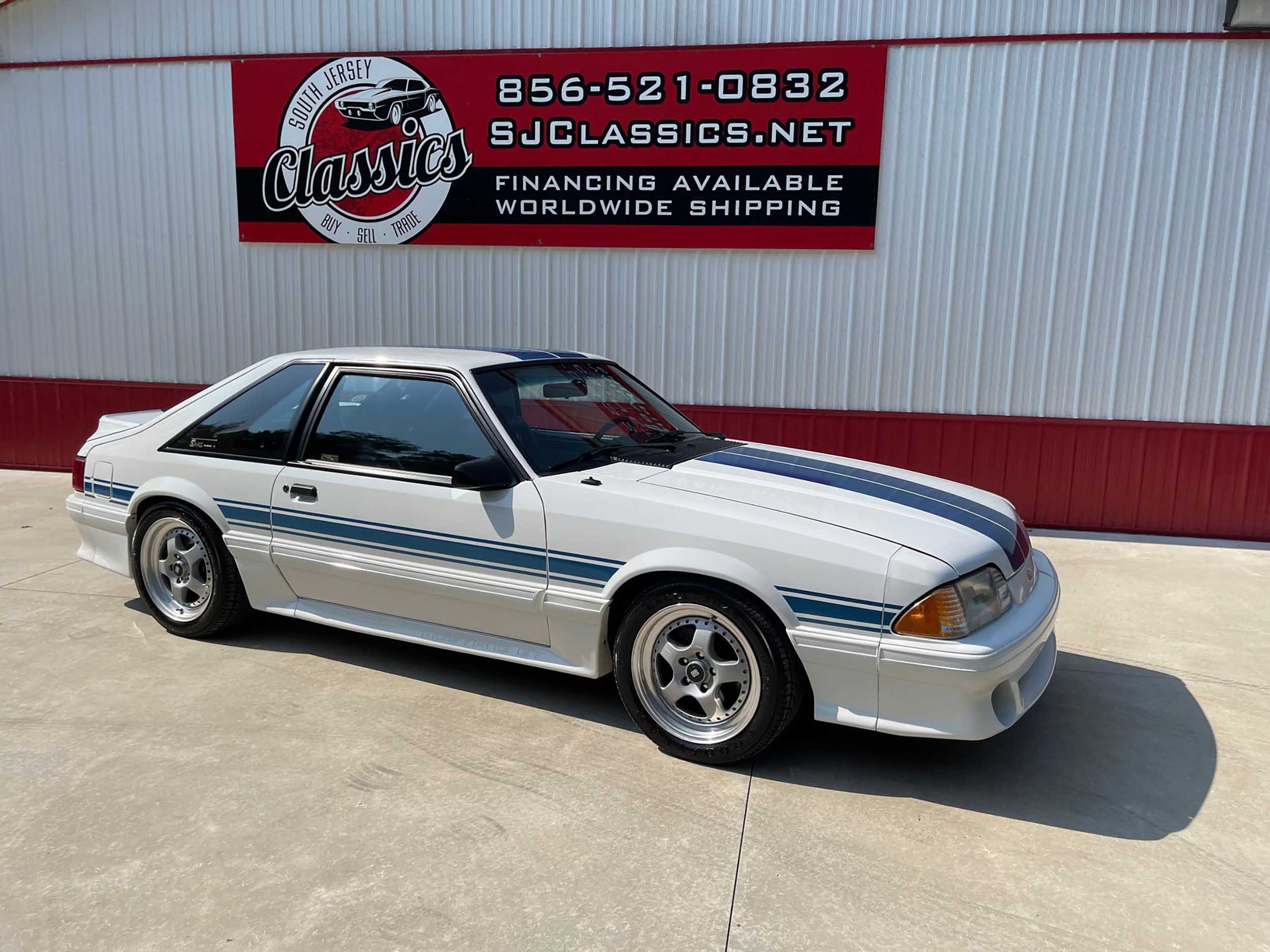 Though Carroll Shelby unfortunately parted ways with Ford before the Fox Mustang era, there was a Shelby Mustang of sorts built during that time.

The Shelby American Auto Club created the SAAC Mk I and Mk II during the 1992 and 1993 model years, respectively. These were officially sanctioned by the man himself and served as the precursor for the fabled 1993 SVT Mustang Cobra, which would utilize a number of the same upgrades.

Under the hood of the SAAC MK1, the factory pushrod 5.0-liter benefited from a GT-40 intake manifold and cylinder heads along with a set of short-tube headers, Borla mufflers, a 65mm throttle body, and under drive pulleys. The cars received a host of other upgrades, including Koni dampers, rear disc brakes, Hurst shifters, and more. Inside and out, they wore custom touches including those familiar Le Mans stripes that let you know they were SAAC ’Stangs.

If you aren’t familiar with these cars or have never seen one in person, that is no surprise. They were exceptionally rare, and they carried a steep base price for the era, clocking in at $39,995 before a few possible options, like the Kenwood stereo in the car seen here. If you thought that was pricey, however, one just hit the internet and is up for auction with a staggering Buy It Now price of $98,900, which is more than a nicely-optioned 2021 Shelby GT500 (before dealer markup).

Would you spend nearly six figures for a one-of-60 Shelby Fox?