Make The Most Of Your New Mach 1 For Free 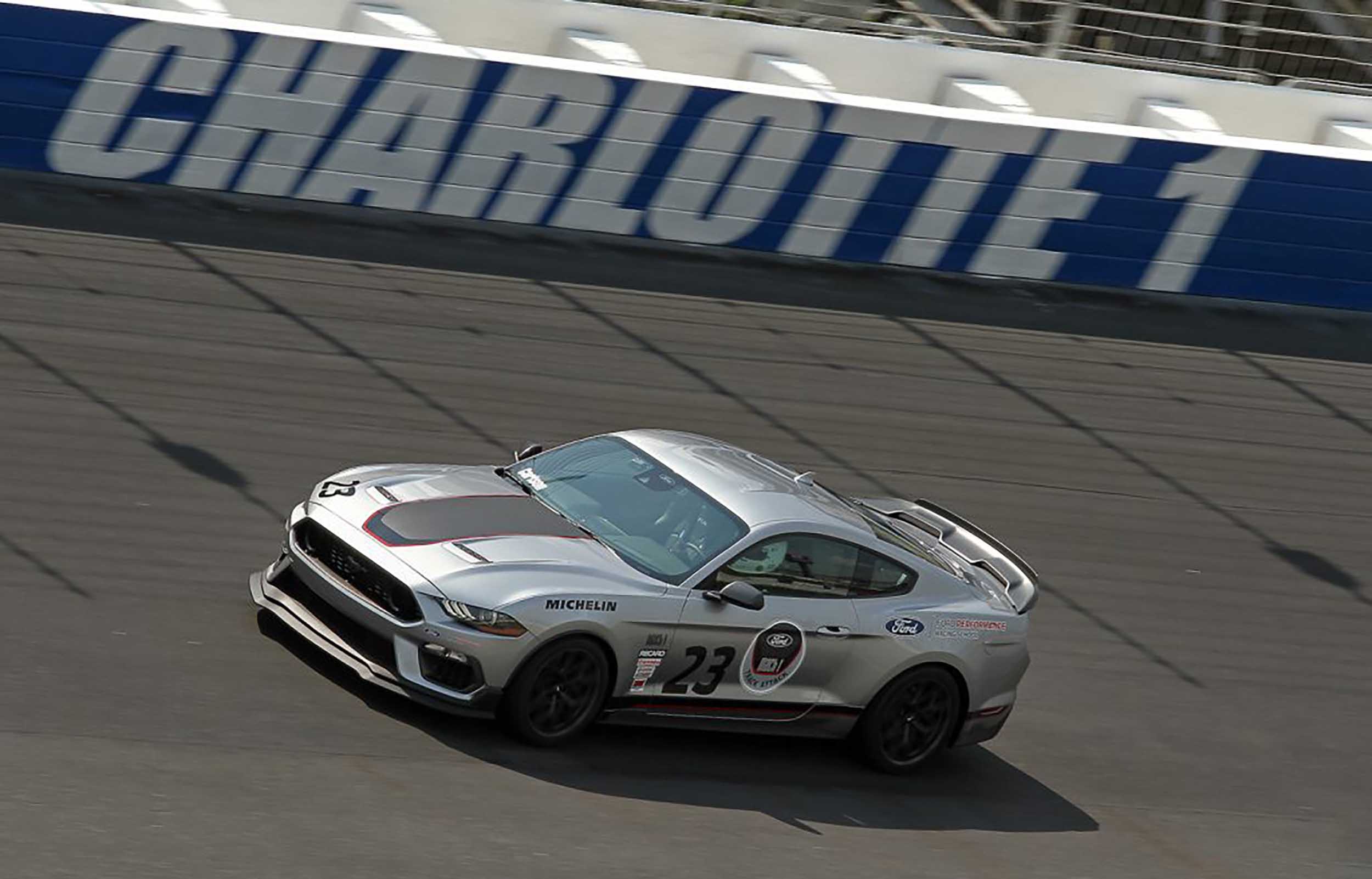 For nearly a decade, Ford not only offered some exceptional performance vehicles, but they upped the ante by offering a bonus to buyers of these vehicles.

That bonus is a free day of professional on-track training imbuing owners with the skills to maximize their enjoyment of these special machines. As such, it is no surprise that the Ford Performance Racing School began taking reservations for its latest Blue Oval-backed driving instruction.

“...The Mach 1 Track Attack builds on previous owner programs offered by the school, including the Boss302 Track Attack, the GT350 Track Attack, and the GT500 Track Attack,” says the school. “Along with being nice folks, our seasoned and highly qualified instructors can help anyone take their expertise to the next level, whether they are beginners or experienced racers.”

With the Mach 1 sporting 480 horsepower and available with an optional Handling Package allowing it to approach Shelby GT350 performance levels, it is an extremely capable on-track performer that warrants some coaching on the track.

“As an owner of this exciting new car, you have the exclusive opportunity to learn firsthand about the features that make this the special car that it is — a worthy heir to the Mach 1 nameplate,” the school explained. “With training under the watchful eyes of Ford Performance Racing School’s professional instructors in a controlled environment, you will learn plenty about your new vehicle – and about yourself — as you complete this program offered to you free of charge by Ford and Ford Performance.”