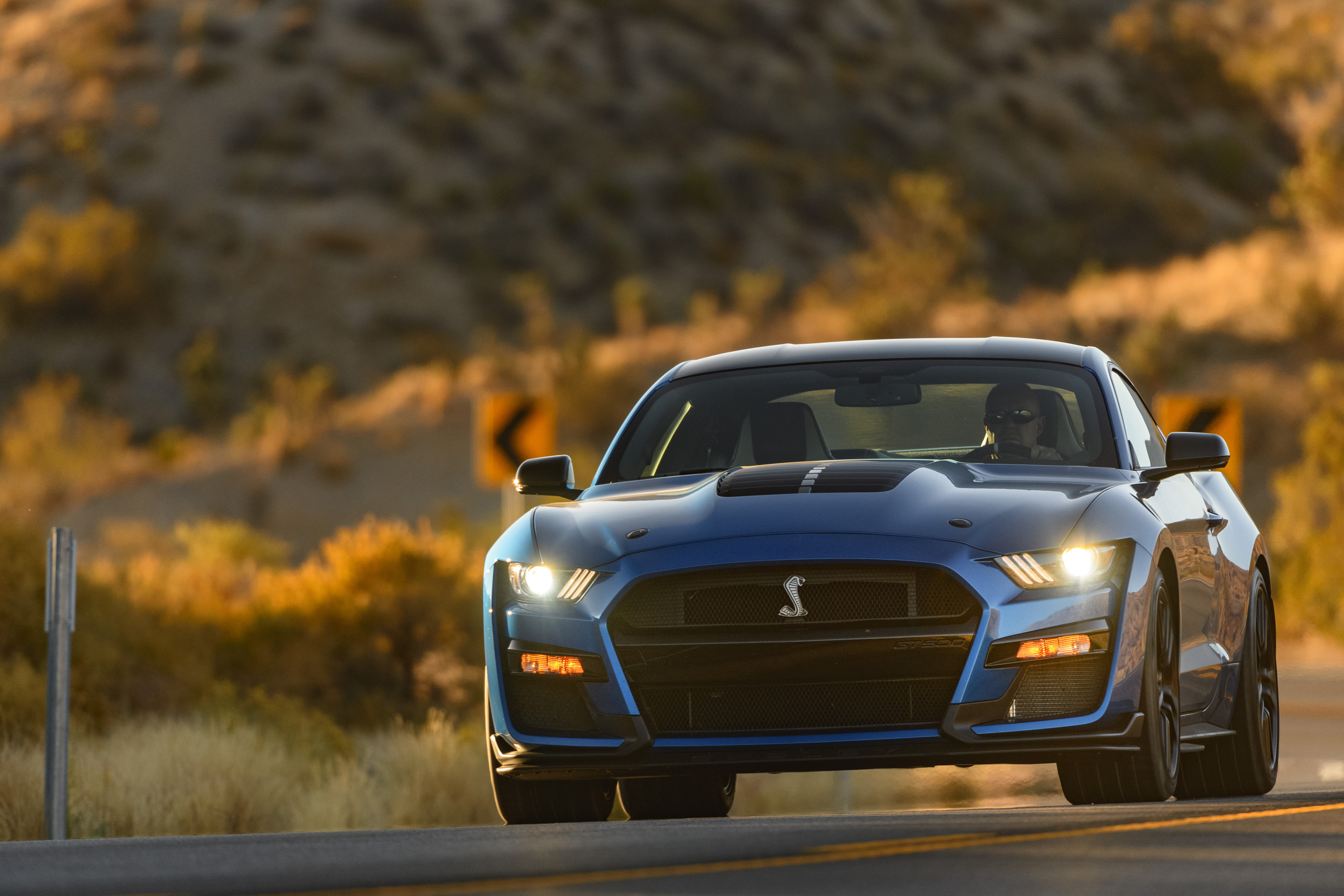 Those of us who love cars know the struggle. Park all the way on the other side of the lot to avoid door dings, but come out of the store and find a car uncomfortably close to your pride and joy. Keeping nice things nice is always a challenge, but especially when you want to use them for their intended purpose.

Joseph Gatt is the proud owner of a 2020 Shelby GT500 fitted with the highly sought-after Carbon Fiber Track Pack option. Appearing in movies ranging from Star Trek: Into Darkness to Dumbo, as well as a number of television shows and video games, Gatt is not only a self-acclaimed nerd, but he also has great taste in cars. He doesn’t just profile in this halo machine, however. He loves to put its prowess to the test in the curvy canyon roads above the City of Angels.

While driving the twisty canyon roads requires both care and skill, having a fast and capable car can also be a life saver. Gatt came upon an accident where a bike rear-ended a car on the Angeles Crest highway and the biker was injured. No one had cell service in the hills, so he blasted down the hill until he could call for help. After returning, however, the help he called ended up damaging his beloved Shelby.

A helicopter came to aid the biker, but in the process of landing it kicked up a bunch of debris, which damaged the six-figure Shelby. Fortunately, Gatt equipped the car with one of BlackVue’s DR900S-2CH 4K dash cameras. Set up for a rear view, it captured the debris attack on the GT500, and that was enough evidence for the insurance to cover the damage caused by the helicopter (which you can see beginning at 5:52 in the video above).