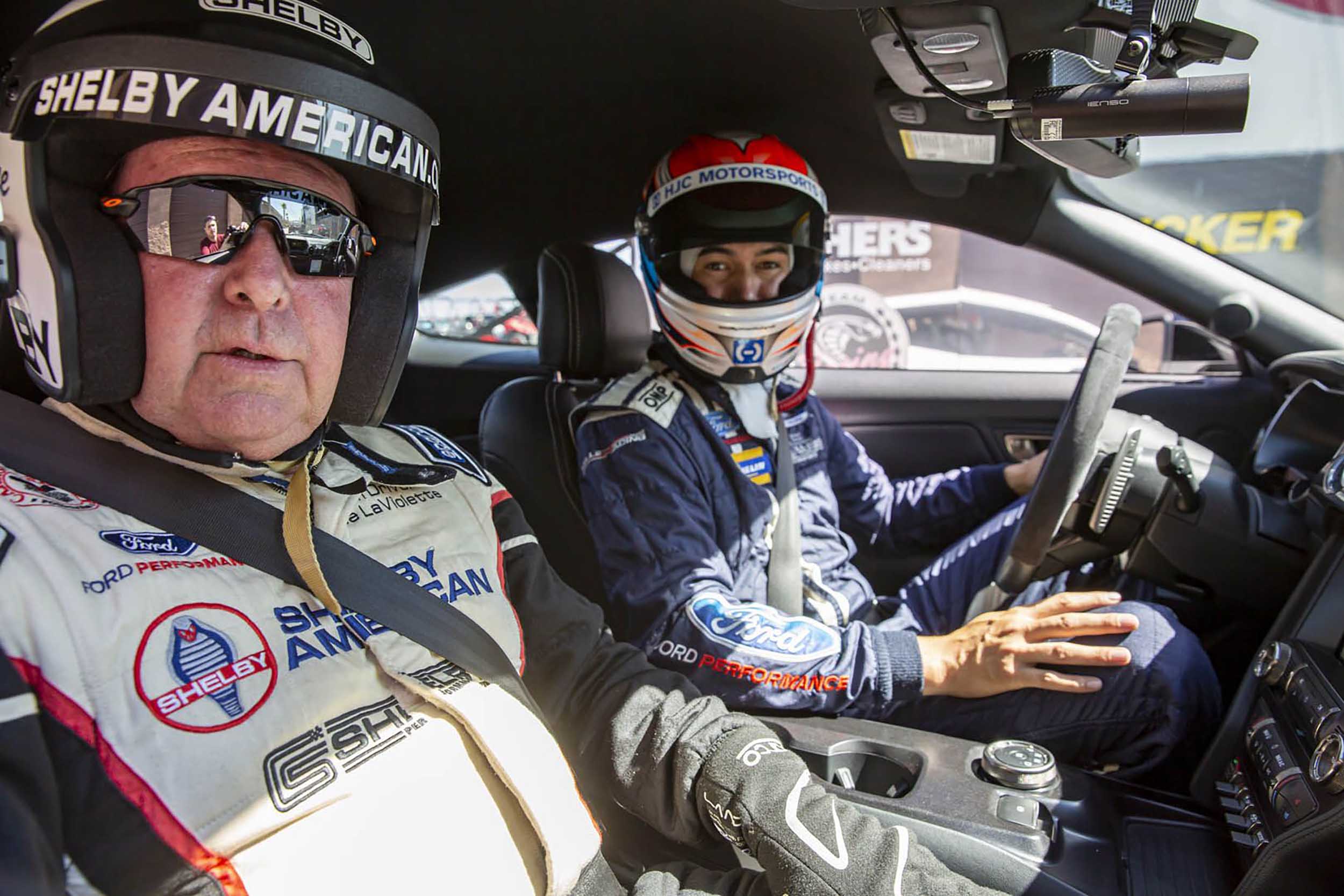 Manufacturers spend millions of dollars and hundreds of hours refining their vehicles to deliver a specific set of attributes. The aftermarket looks to tweak those attributes to a higher level of performance.

Doing so involves using the factory platform as a springboard, but what if you had a driver who had experience developing factory vehicles and a knack for translating vehicle dynamics into real-world language? That’s what Shelby American is bringing to its program by adding development driver, Billy Johnson to its team.

“We’re deeply committed to pushing through barriers to enhance the capabilities of our cars, trucks, and parts,” Shelby American President Gary Patterson said. “Those who compete at the highest levels of motorsport have a unique set of skills which can elevate a testing program. Billy’s vast experience in both motorsport and vehicle development can help us achieve even higher levels of performance at Shelby American.”

Having raced in series as diverse as FIA WEC, NASCAR Xfinity, IMSA, and lancpain GT World Challenge America, Billy is an accomplished driver. However, his ability to communicate what the car is doing and discern what it needs is invaluable to developing cars that perform at a higher level.

“Some of the greatest names in motorsport history, including Ken Miles, Dan Gurney, Bob Bondurant, and Bruce McLaren developed iconic Shelbys during the 1960s,” said Billy Johnson. “Five decades later, Gary Patterson and Vince LaViolette are the Shelby American test drivers creating the current generation of amazing vehicles. Anyone would be honored to be part of such a legendary organization. As the majority of my career has been spent behind the wheel of Ford performance vehicles, I hope to be an asset to the team.”