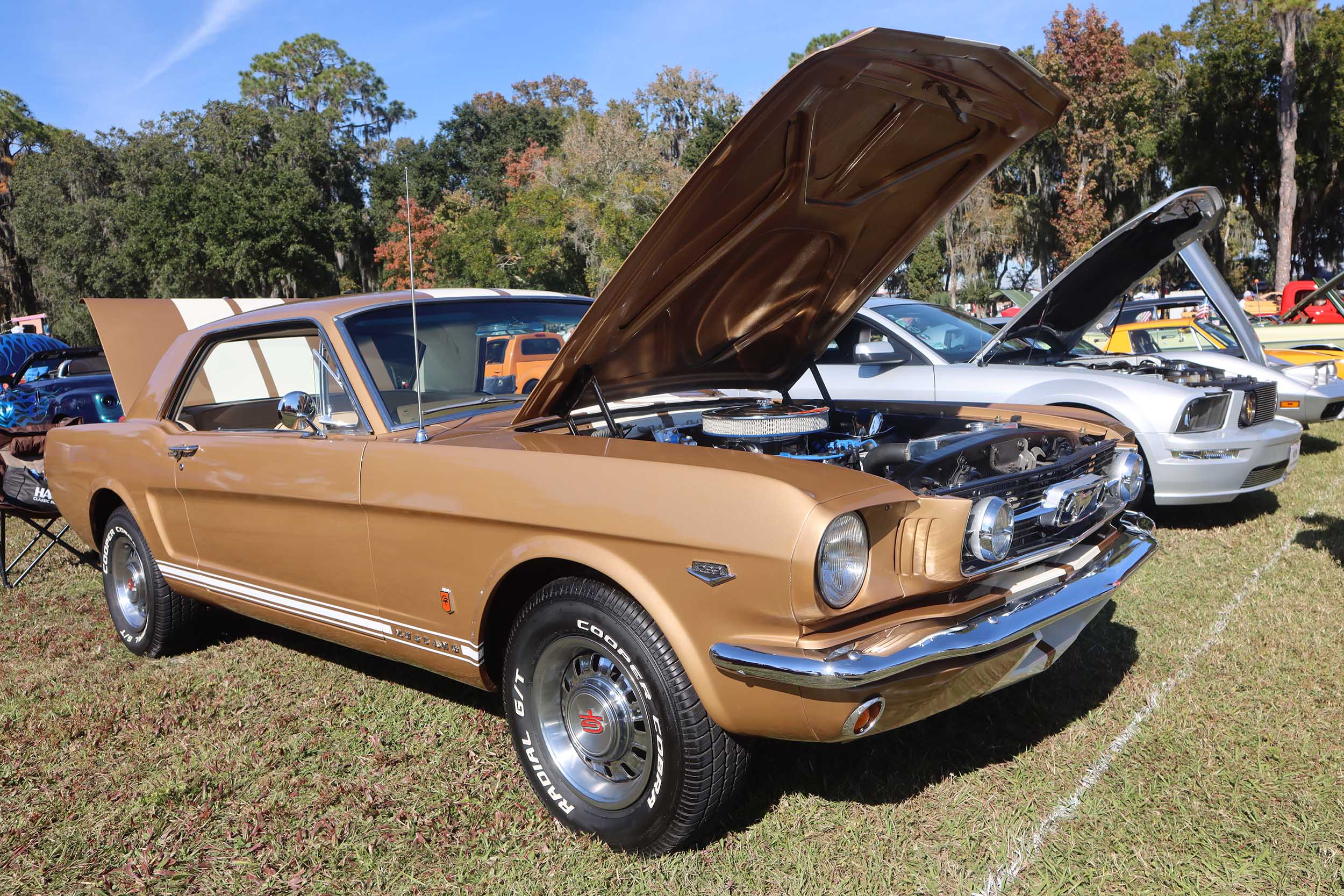 Best known in the aviation world for hosting the annual SUN ‘n FUN Fly-In every April, the Lakeland Linder International Airport has also hosted several automotive events. In early December those two worlds came together at the Holiday Fly-In Festival and Car Show held on December 3-4, 2021.

“We are eager to bring this unique event to the people of Polk County and our flying community again this year. With over 200 acres of available space, numerous exhibitors from aviation organizations and local businesses will showcase various products and services,” event promoters said. “Proceeds will benefit SUN ‘n FUN’s Aerospace Center for Excellence (ACE) STEM education programs.”

Just one aspect of the event — which also featured an ample midway full of vendors and a Short Takeoff and Landing competition put on by National STOL in partnership with SUN ’n FUN. The car show was hosted by the Lakeland Corvette Club, but open to all makes and models. As such, there was a strong showing of Vettes, but several other machines, including several Mustangs, were on the property.

We navigated the show and tracked down the Mustangs in attendance, and there were some nice rides on the property. This spot will see more automotive action on February 25-26 when Carlisle Auctions returns to the SUN ’N FUN campus.