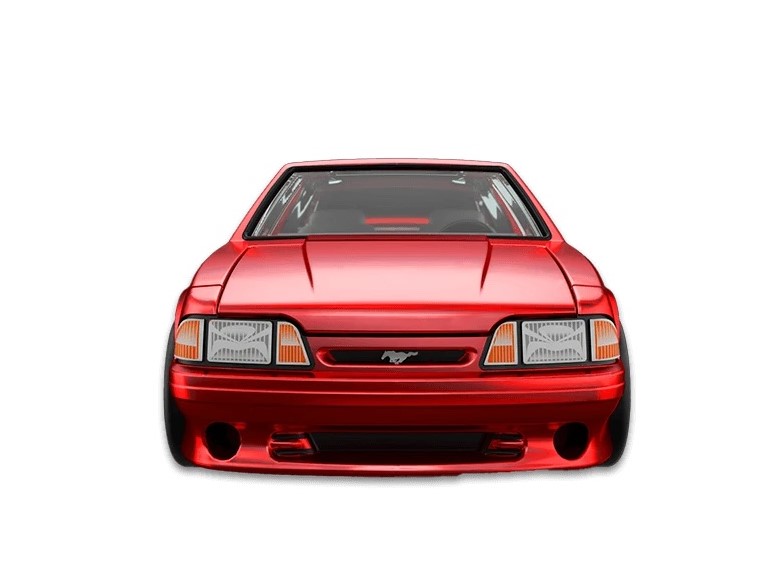 As the Fox platform evolved, Ford added improvements which pushed its performance and culminated in the work of the now-defunct Special Vehicle Team with the Mustang Cobra and racy Cobra R. That R-model is now being immortalized as a Hot Wheels diecast model, which was only available to members of the Red Line Club.

The original car is no stranger to being rare. Only 107 were created by SVT in its inaugural year. Engineers put the R in Cobra R by reducing weight. They left out air conditioning, radio, speakers, and unnecessary insulation. They sharpened its handling with stiffer springs along with Koni shocks and struts. As a result of these and other upgrades, it accelerated from 0-60 in 5.7 seconds and covered the quarter mile in 14.3 seconds at 99 mph.

The limited-edition Hot Wheels model sold out almost as quickly as the real car accelerated, as a preorder window opened for 48 hours and Fox fans scooped them all up. However, the cars won’t ship until next May, so buyers will have to wait a while to relive their scale SVT Fox fantasies.