BACK FOR MORE The Mach 1 Is Back!
subscribe
swag
Products
News
Articles
Cool Rides
DIY Tech

BACK FOR MORE The Mach 1 Is Back! 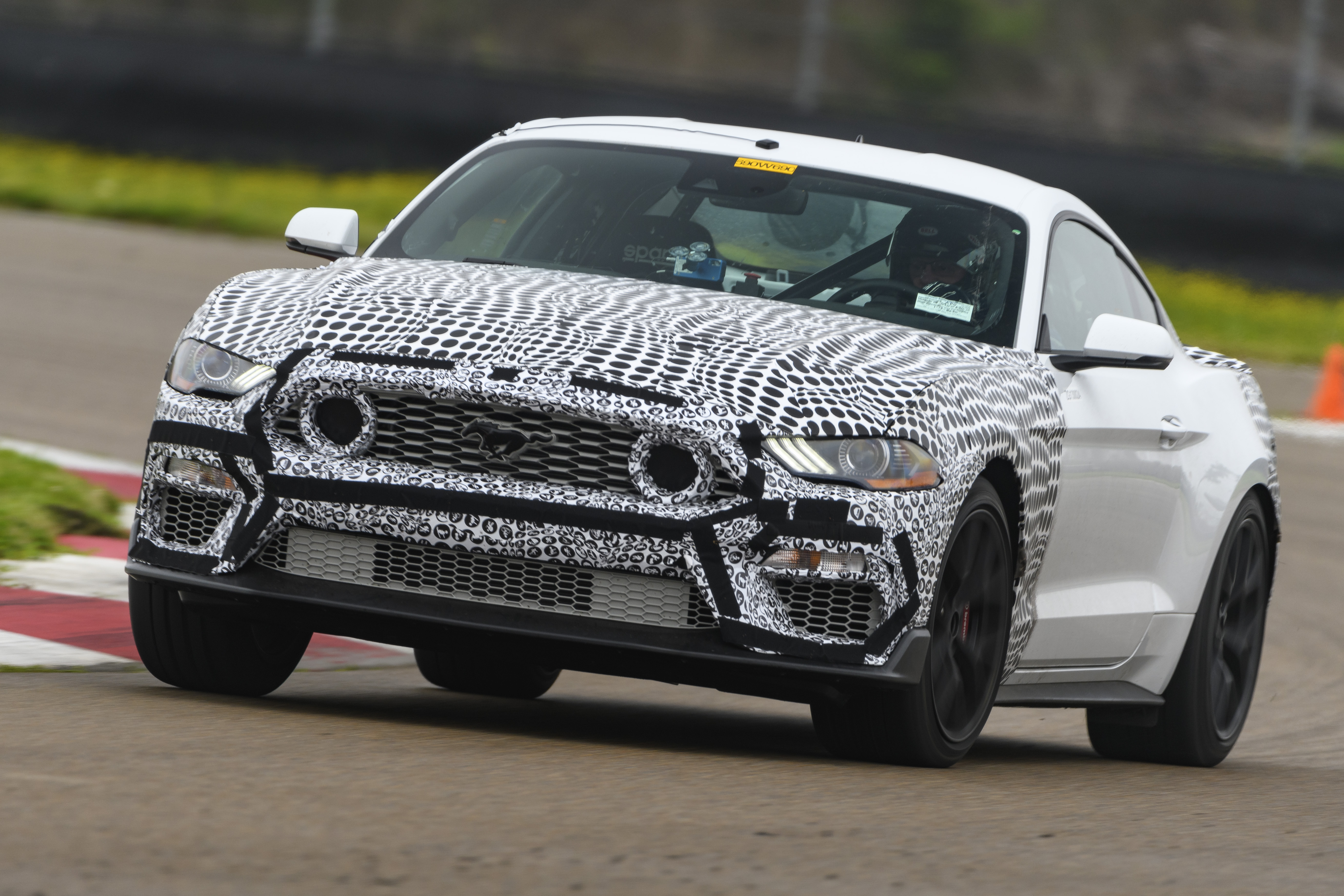 It’s been 17 long years since one of the most storied models in the Mustang lineup galloped off dealer lots, but for the 2021 model year the Mach 1 is back! Occupying the space between the Mustang GT and the halo Shelby, this special edition is said to deliver a triumvirate of handling, style, and speed. And, for the first time, it will be available to enthusiasts around the globe.

“Mach 1 has a special place in Mustang history, and it’s time for this special edition to claim the top spot in our 5.0-liter, V8 performance line-up and reward our most hardcore Mustang enthusiasts who demand that next level of power, precision, and collectability,” Dave Pericak, director, Ford Icons, enthused. “Like the original, the all-new Mustang Mach 1 will be true to its heritage, delivering great looks and as the most track-capable 5.0-liter Mustang ever.”

That heritage dates back to 1969 when the Mach 1 debuted. It brought sharper handling and better performance at a more attainable price than the Bosses and Shelbys of that era.

“Mach 1 has always been that bridge between base Mustangs and the Shelby models,” Ted Ryan, heritage brand manager, Ford Archives, explained. “From a style and handling perspective, the original Mach 1 managed to stand out as unique, even in the Mustang lineup — and as the name implies, it could really move.”

While Ford is being coy with the full details about the next Mach 1, the company seems confident its design and performance will make a positive mark on this limited edition’s legacy. With Ford promising the pinnacle of naturally-aspirated, 5.0-liter V8 performance from this version, we can’t wait to learn more.