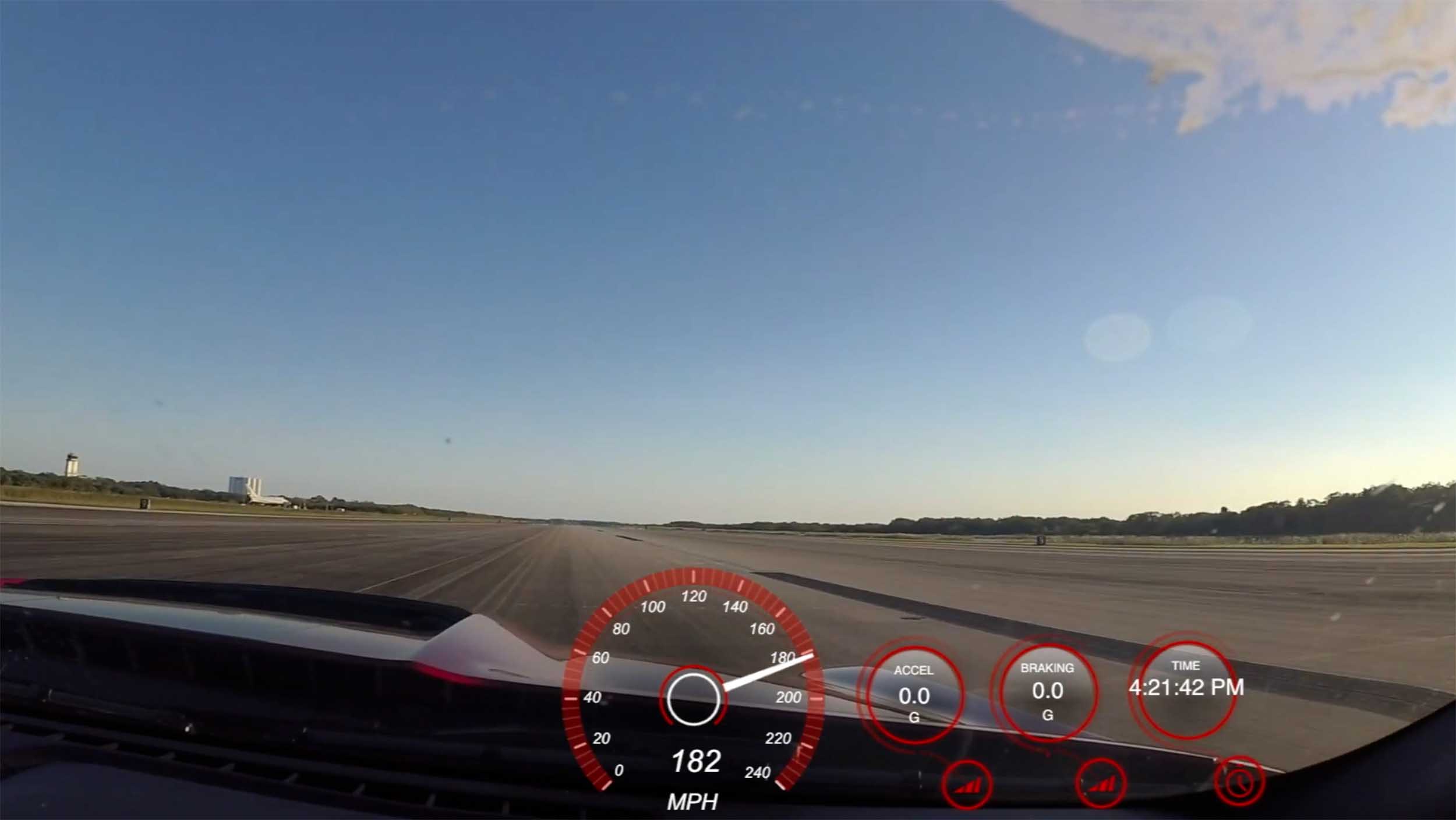 Everyone knows the 2020 Shelby GT500 is a marvel of engineering and performance. It packages 760 horsepower in a tech-laden platform that allows mere mortals to run impressive times on the road course and the drag strip.

An important part of that tractable performance comes from its aerodynamic balancing act. Dial in too much down force, and it will hamper performance, but tweak it with insufficient down force and the super Shelby won’t apply the power. Ford Performance engineers definitely struck that balance, but that meant setting its factory speed limiter to 180 mph. This number ensured hitting the center of the sweet spot between performance and safety.

“This all-new aero design merges state-of-the-art design and materials technology with the craftsmanship of Ford racing expertise to create the most aero-capable Mustang ever,” said Steve Thompson, Ford Performance vehicle dynamics engineer. “It’s powerful, balanced and consistent – even over extended track runs – which works to deliver more fun and greater confidence for drivers.”

All that sounds great, but did you ever wonder if a stock Shelby GT500 will really run to 180 mph? Thanks to top-speed aficionado Johnny Bohmer, we now know that the base version definitely will do the deed, as illustrated by a video run from his proving grounds at Space Florida’s Shuttle Landing Facility, which he describes as “an engineering marvel and one of the flattest all-concrete surface runways in the world."

Such a surface allows for as little drama as possible when a driver is running flat out in a straight line. In the case of the latest GT500, it actually slightly exceeded the factory limiter by clocking an impressive 181.76 mph. It would definitely be interesting to see how fast it would run without the limiter in the way. Likewise, we would love to see if the extra down force of the Carbon Fiber Track Package option would keep the car from tickling the limiter. Still, it is impressive to see a factory-built machine easily run this fast.