Users of the social site Instagram may have gotten themselves a sneak-peek at the next best thing to be called a Mustang. The rumor mill has proposed that the next major change for Mustang styling will occur in a couple of years as a 2023 model year.

These recent sketches posted by artist, Nelson VanWagoner on his Instagram account have surely put the Mustang touch on a futuristic design. Anyone that knows NVW’s work could instantly see that the future is where he does his best work as an American-based designer for Volvo, Honda, and Ford.

Beyond Basic
‍The design bears several cues that clearly denote it as more than the base-model Mustang. Most importantly, is the Shelby Cobra on the nose of this steed. Other enhancements up front are a set of pointed, more-sinister eyes, a multi-level grille opening and a pair of structural rods that help support that lower air dam. Fully integrated side-skirts flow both port and starboard sides of the concept, interrupted of their air-flowing duties to allow side-exit exhausts to contribute to the turbulence. Massive tires and wheels fill in the voids with equally large brake discs. Each wheel appears to utilize a single wheel nut for retention, and while this might enrapture the racy-race types and is quite fitting for a track-action ready version, it’s highly-unlikely the street-going car would feature such a mounting mechanism. 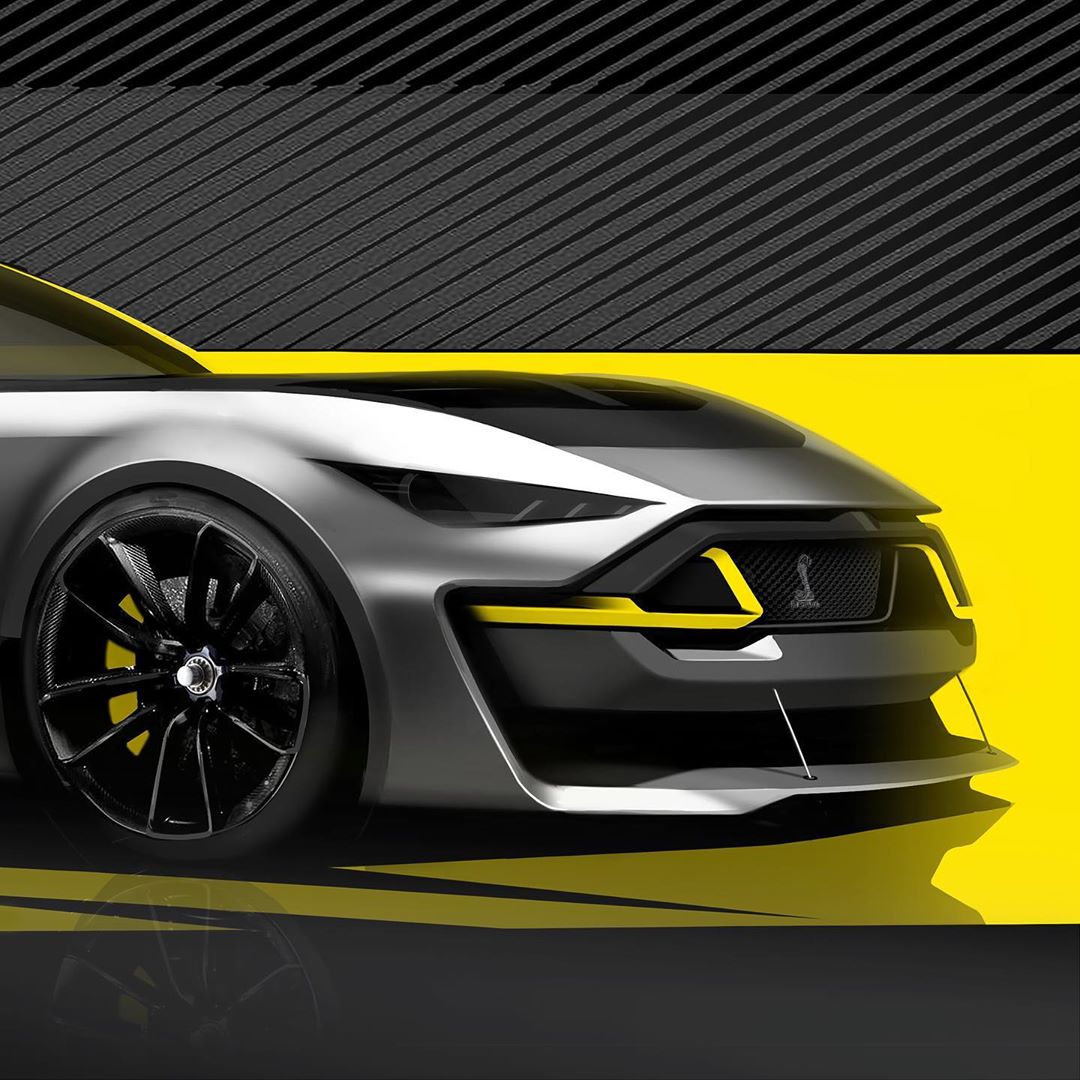 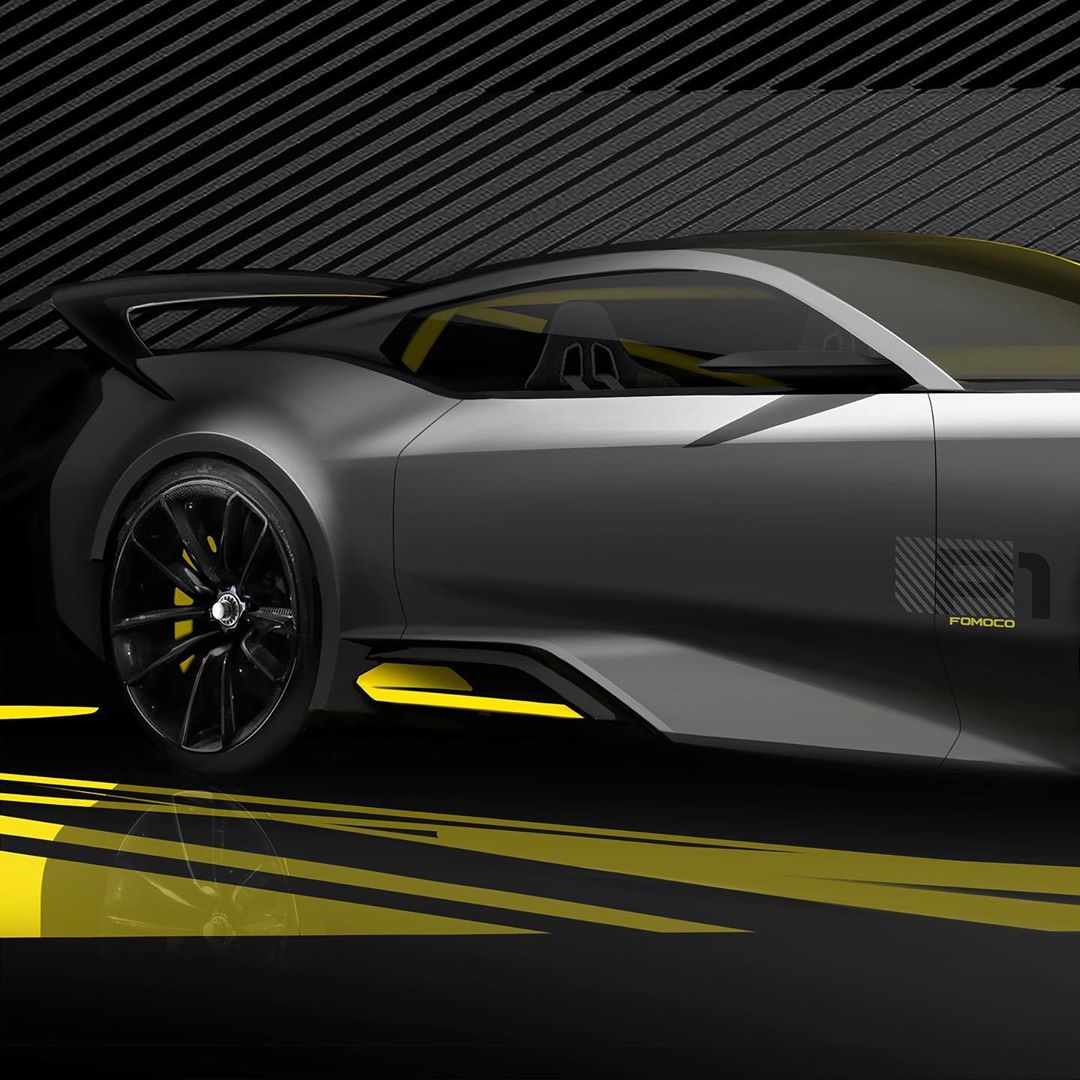 Blending History & The Future
‍The recent Mach-E clearly shows that Ford Motor Company is not tied to the past when peering out into the future and the automotive realm is changing in more ways than ever before. That in mind, does this concept keep true to the cues that have kept the Ponycar endeared to enthusiasts for decades or has the grasp for tomorrow’s Mustang lost its footing in the here and now? Let us know your thoughts in the comments section below. We’d love to hear them, and Ford may have an ear to the rail as well.