“There is never enough horsepower…” Carroll Shelby once mused. “…Just not enough traction.” For fans of modern Shelbys, there is often never enough of that special Shelby sauce either.

Shelby American, and the company’s latest enhancements are Signature Editions of the modern GT350 and GT500. The latter of which gets a big boost in, you guessed it, horsepower.
Those that want more performance and exclusivity often turn to

“Both the Ford Shelby GT350 and Shelby GT500 are world-class sports cars with spectacular performance,” Gary Patterson, president of Shelby American, said. “Our limited-edition Carroll Shelby Signature Edition packages are designed to build on their amazing capabilities to deliver an even more aggressive, refined, and exclusive version of the two spectacular cars. They’re exceptionally handsome and deliver dazzling performance mile after mile, lap after lap. Plus, the Shelby GT500SE will be eligible for further upgrades by Shelby American in the future.” 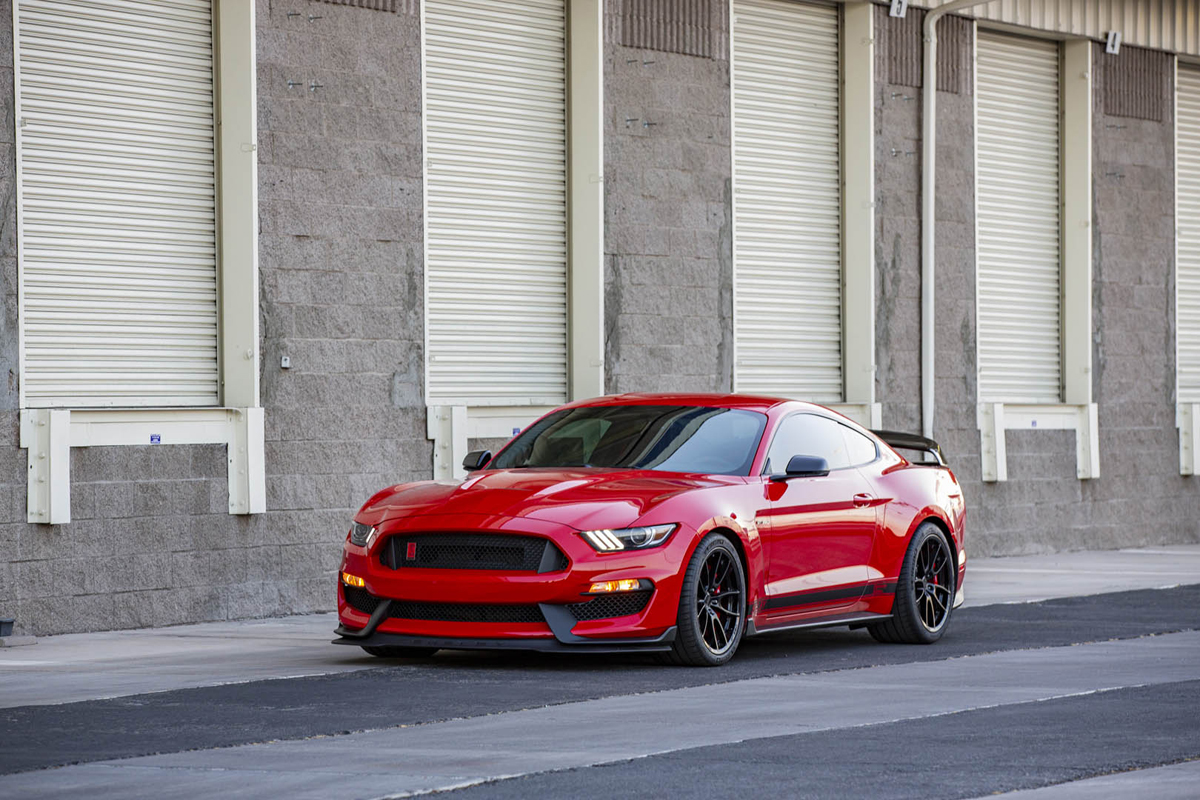 Limited to 100 for the 2020 model year, the Shelby GT350SE starts at $9,995 (on top of the vehicle purchase) and gains appearance, handling, and styling enhancements.
55th Anniversary Shelby GT350SE Signature Edition Features 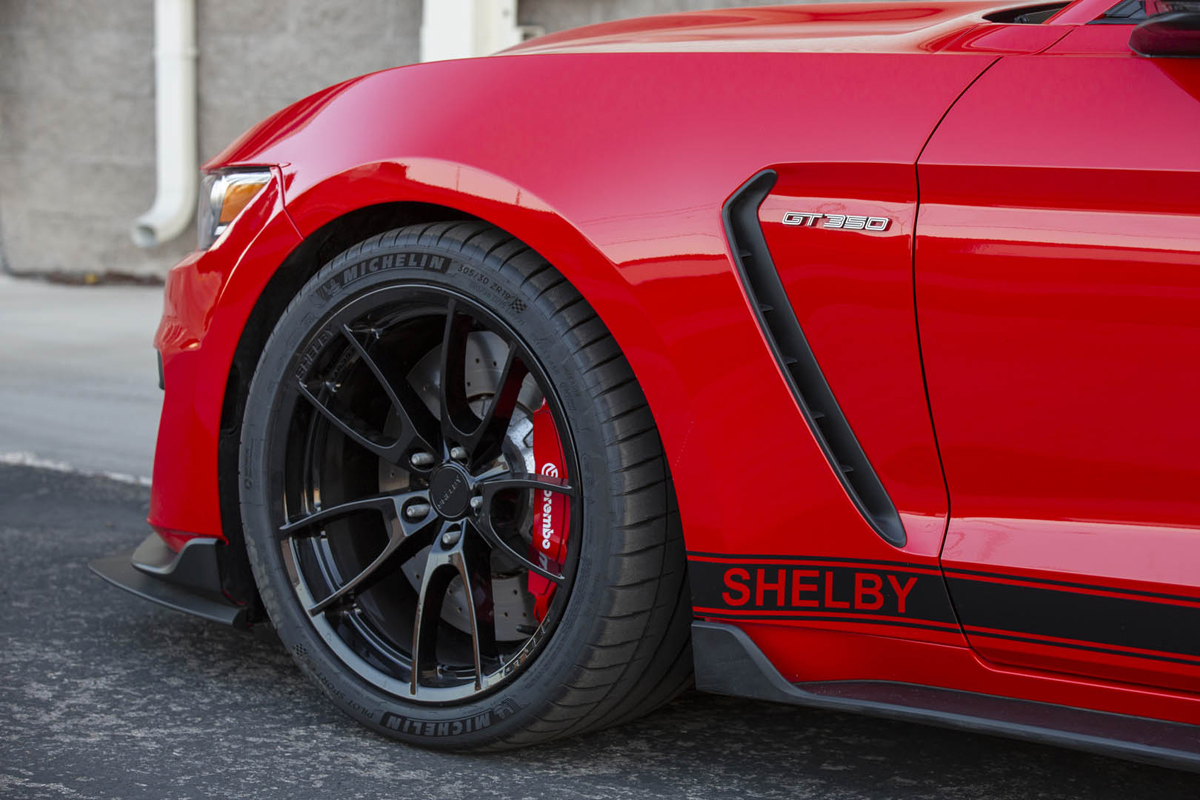 Vehicles upgraded with both packages will receive a host of appearance and handling improvements, while the GT500SE gets a big bump in performance from the already potent factory rating of 760-horsepower.

“We integrated a new pulley and coolers, so the 5.2-liter V8 churns out over 800-horsepower on 93-octane pump gas,” said Vince LaViolette, Shelby American Vice President of Operations and Chief of R&D. “We lowered the car with more track-focused springs that match a new aggressive suspension tune. Then we cut 30 pounds off the top of the Shelby GT500SE with the ultra-light, dry carbon fiber hood, which is also much stronger and lighter. An optional wide-body modification is even available for the serious driver.” 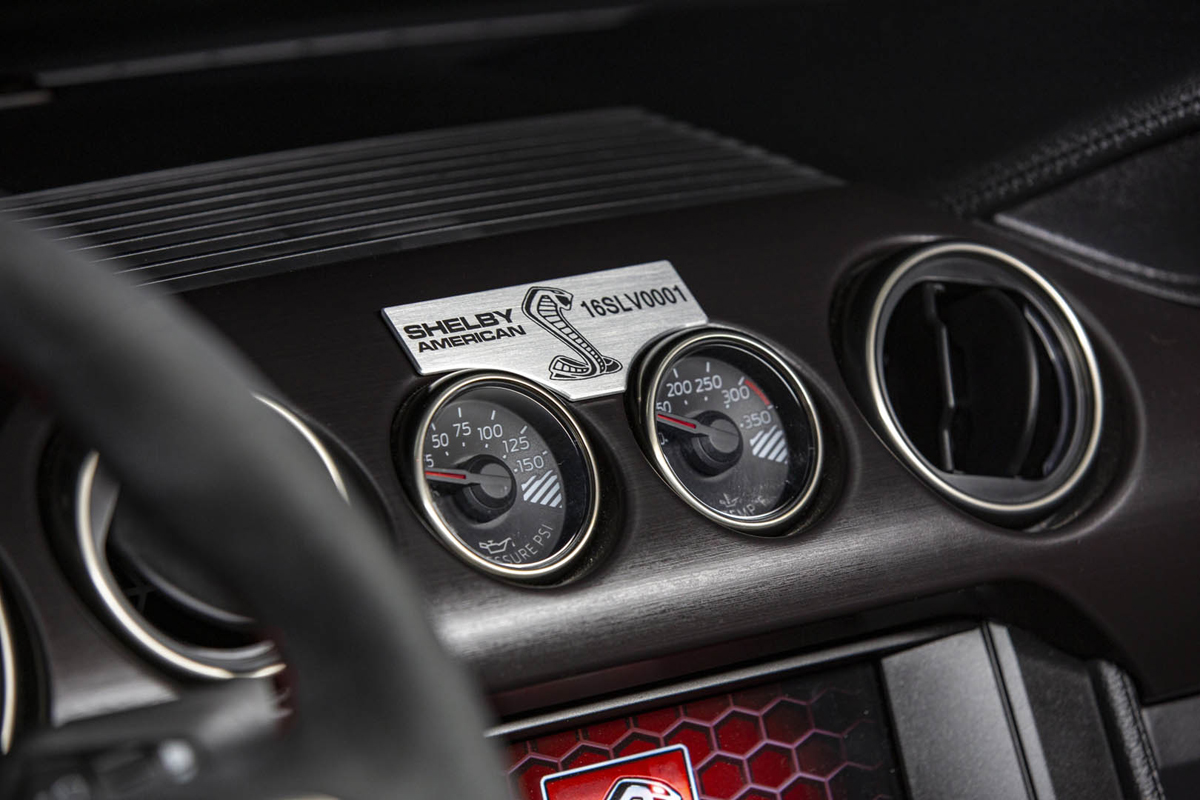 All Signature Editions are entered into the Shelby American Registry with a CSM number, but only the 2020 models receive 55th Anniversary badging. Conversion to the preceding 2015-2019 GT350 and GT350R are adorned with Signature Edition badging. 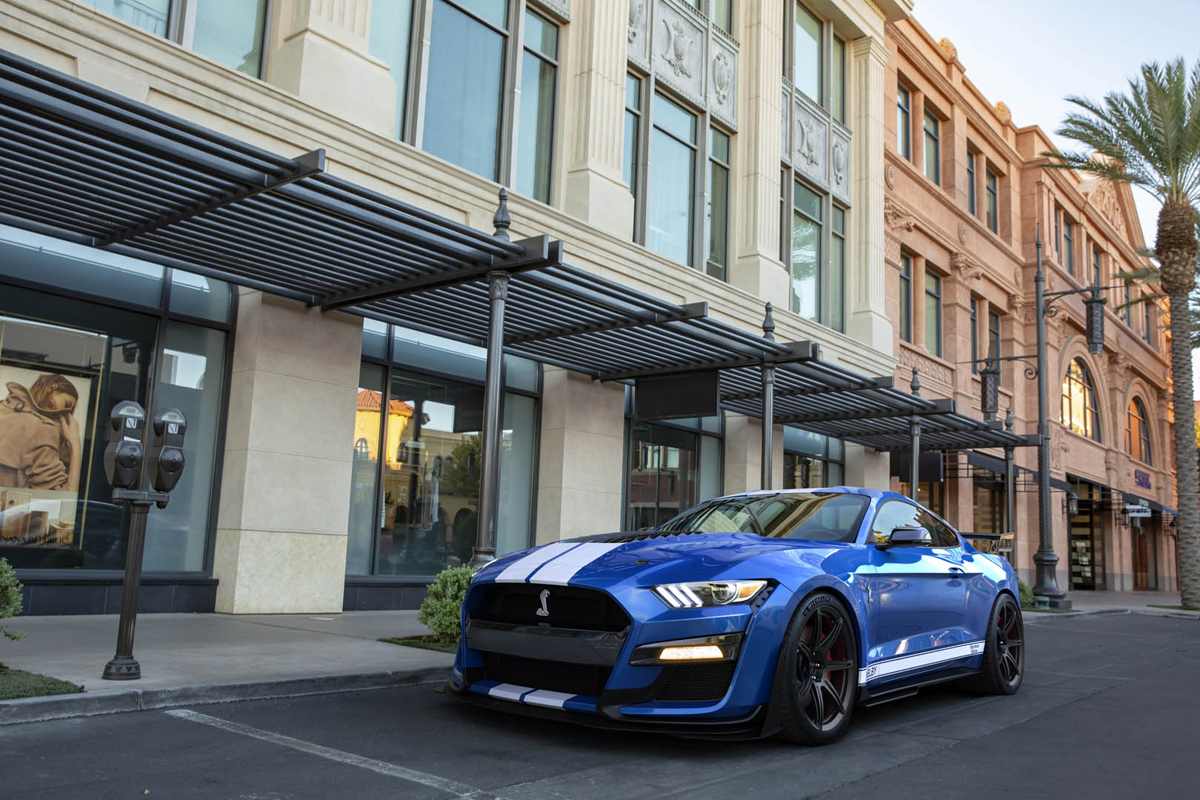 Beginning at $29,995 (in addition to the vehicle purchase) the Shelby GT500SE is also limited to 100 units for the 2020 model year. It picks up an additional 40-horsepower as well as a dry carbon fiber hood, wheels, tires, suspension tuning, interior, badges, and stripes.
2020 Shelby GT500SE Signature Series Features 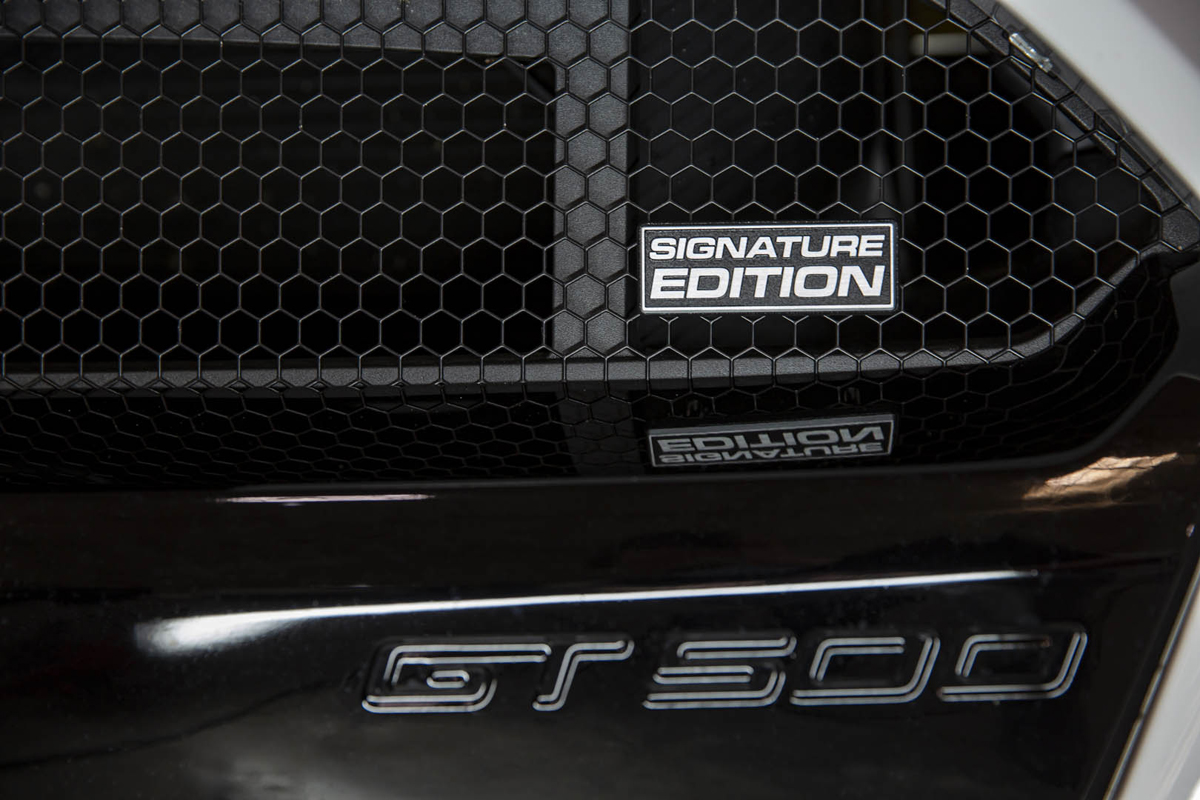 Part of the price of each Signature Edition model benefits the Carroll Shelby Foundation, which offers medical assistance for those in need, including children. The foundation also provides educational opportunities for young people through automotive and other training programs and supports the Shelby Automotive Museum.

To make these machines even more exclusive, Shelby American is offering special perks to the first 15 customers who reserve a GT350SE or GT500SE before August 14, 2020.“As one of the ‘First 15,’ an owner will receive an invitation to a special party for the group in Las Vegas, autographed photo of their car at Shelby, one of the first 15 Shelby serial numbers, official Shelby gear, one night’s stay at the D Las Vegas Casino and Hotel to visit Shelby American and other great benefits,” Patterson added. “It will be a very exclusive group.”

For more on these post-title upgrade packages, you can check out the Shelby GT350SE here and the Shelby GT500SE here.