By Josh Bolger  |  Photos by Francisco Barroso and Paul Escobar
Sensuous is a word that evokes a primal emotion and is properly defined as "gratification of the senses." This one word easily describes Sal Meza’s 2011 GT500. That's the one we had when we first laid eyes on this Shelby, which has been shared by thousands of other Mustang fans on the Internet and Instagram.
Sal’s Shelby has a very simple yet powerful look. It exemplifies “less is more” with minimal adornments or other trinkets that are typically seen on contemporary Shelbys.

We know what you’re thinking: “Hey, that’s a 2013 Shelby, not a 2011.” True enough, the front fascia has been upgraded to the 2013 front bits, something easy enough to do. The lack of stripes, we feel, is refreshing after decades of striped Shelbys. A four-inch cowl hood, along with quarter scoops above and below the belt line are the extent of the well-done body modifications. 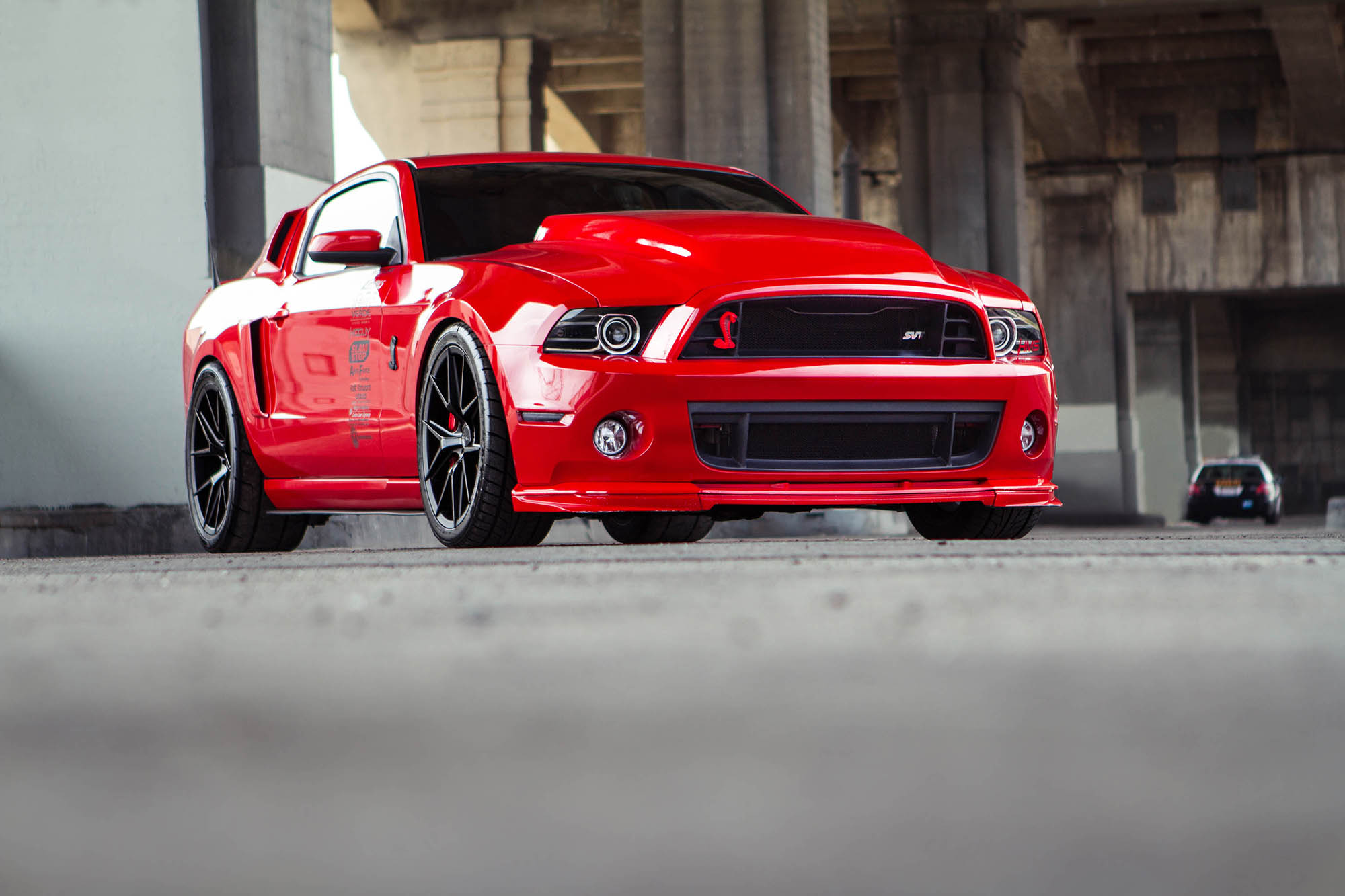 Most people want a GT500 for the power—and potential power—that can be had with simple bolt-ons. Sal is no different. He took the 550 factory horsepower and nearly doubled that with a 3.6L Kenne Bell blower, L&M cams, American Racing two-inch headers, and tuning by John Lund. Running on E85, Sal’s Shelby turned the dyno drums to 930 horsepower at 20 pounds of boost, meaning there should be more on tap by adding more boost.
‍
We mentioned that Sal has a large following on Instagram and is well-known as one of the Verde Wheels’ Mustangs. His personal Instagram account has nearly 30,000 followers and there are another 50,000 or so through Verde. That popularity is testimony to the simple yet sensuous Shelby that Sal has created. We’re happy to share it with the world in a more tangible media. 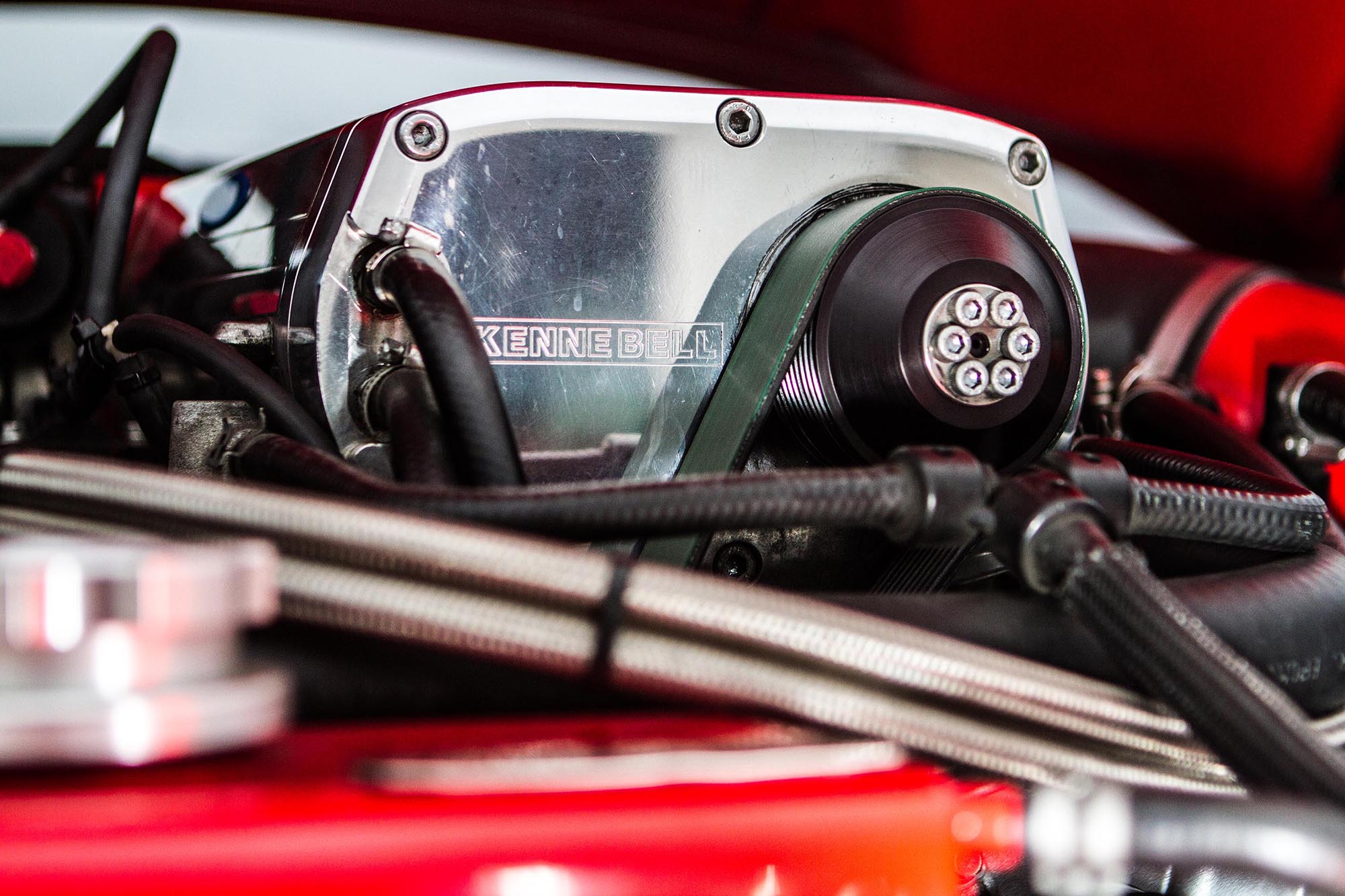 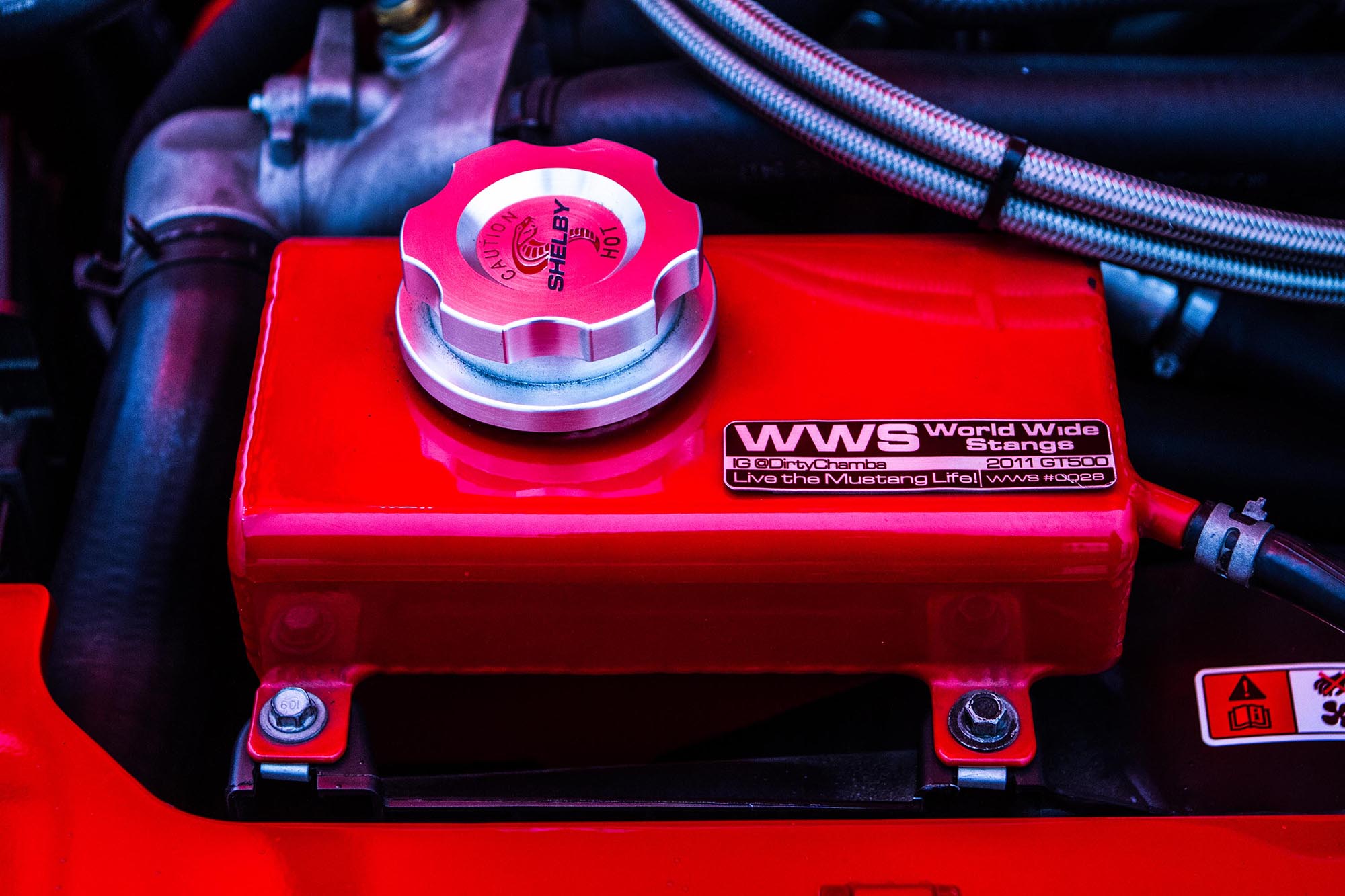 BELOW:The Shelby GT500 is among the easiest street cars to be modified in order to achieve big power. Sal’s makes 930 horsepower at the rear tires with help from a 3.6L Kenne Bell blower and John Lund tune. 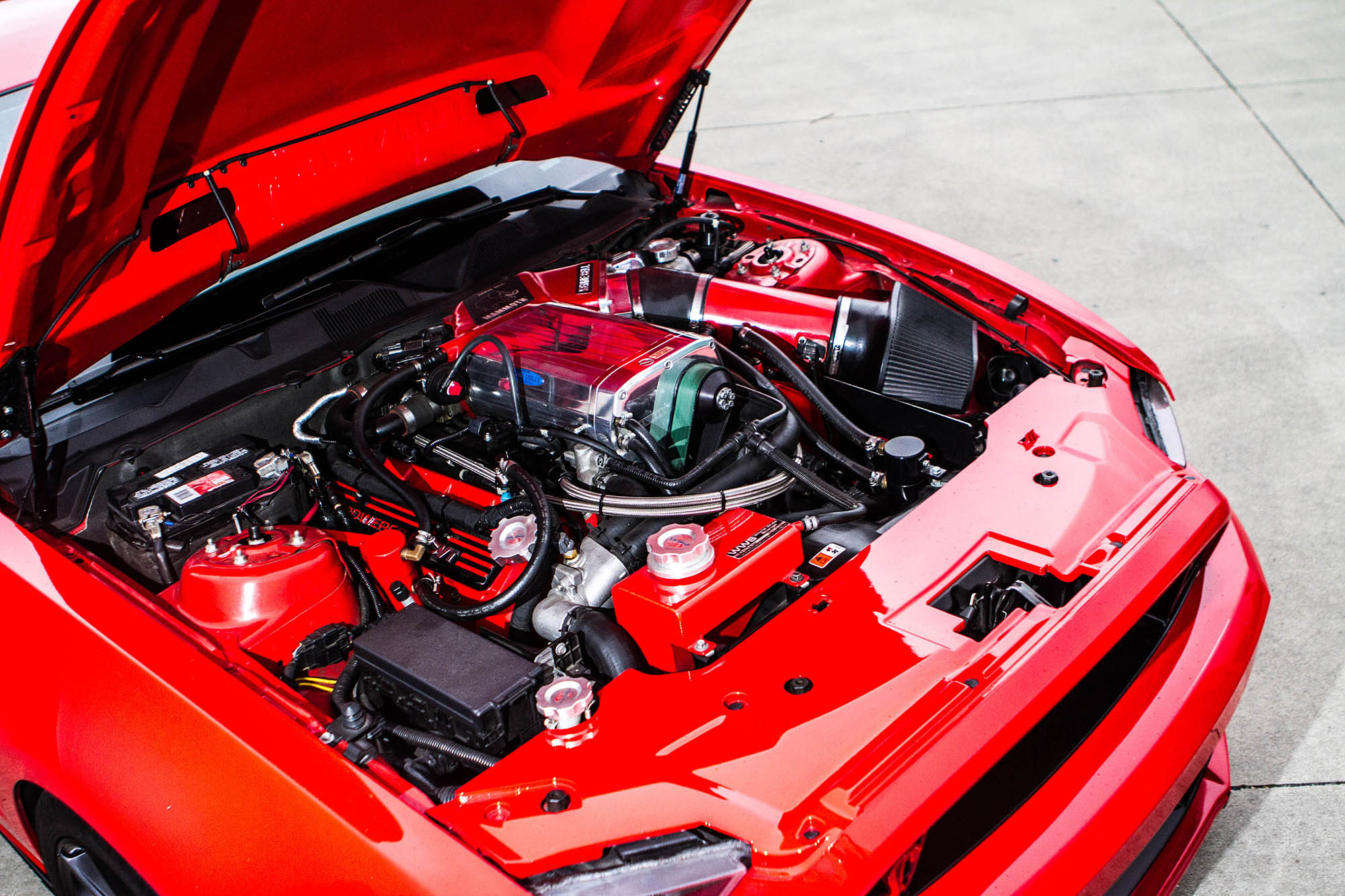