Florida is well-known as one of the top retirement states. No cold winters, no snow, low taxes, and lots of sunshine, plus beautiful beaches that flank the state. After working forty or fifty years, plenty of northerners make the move down I-95 and I-75 to kick back and take it easy. Well, not so for Lee Easley. After doing his forty for the man, he decided it was time to work for Lee.

Soon after changing his zip code from Washington D.C. to central Florida, Lee went out on a quest to find his retirement project. Instead of golf or tennis or a beach chair, Lee wanted to pick up where he left off in his earlier years when running the roads and drag strips around D.C. as a younger man.

Lee Easley’s 1968 coupe is no garage queen. It has seen plenty of miles since it was resurrected a few years back, and unike Lee, it doesn't look like this early Mustang is anywhere near retiring.
advertisement

A 347 stroker, backed by a Tremec TKO and anvil-tough nine-inch with 3:73 gears, makes cruising reliable and fun. 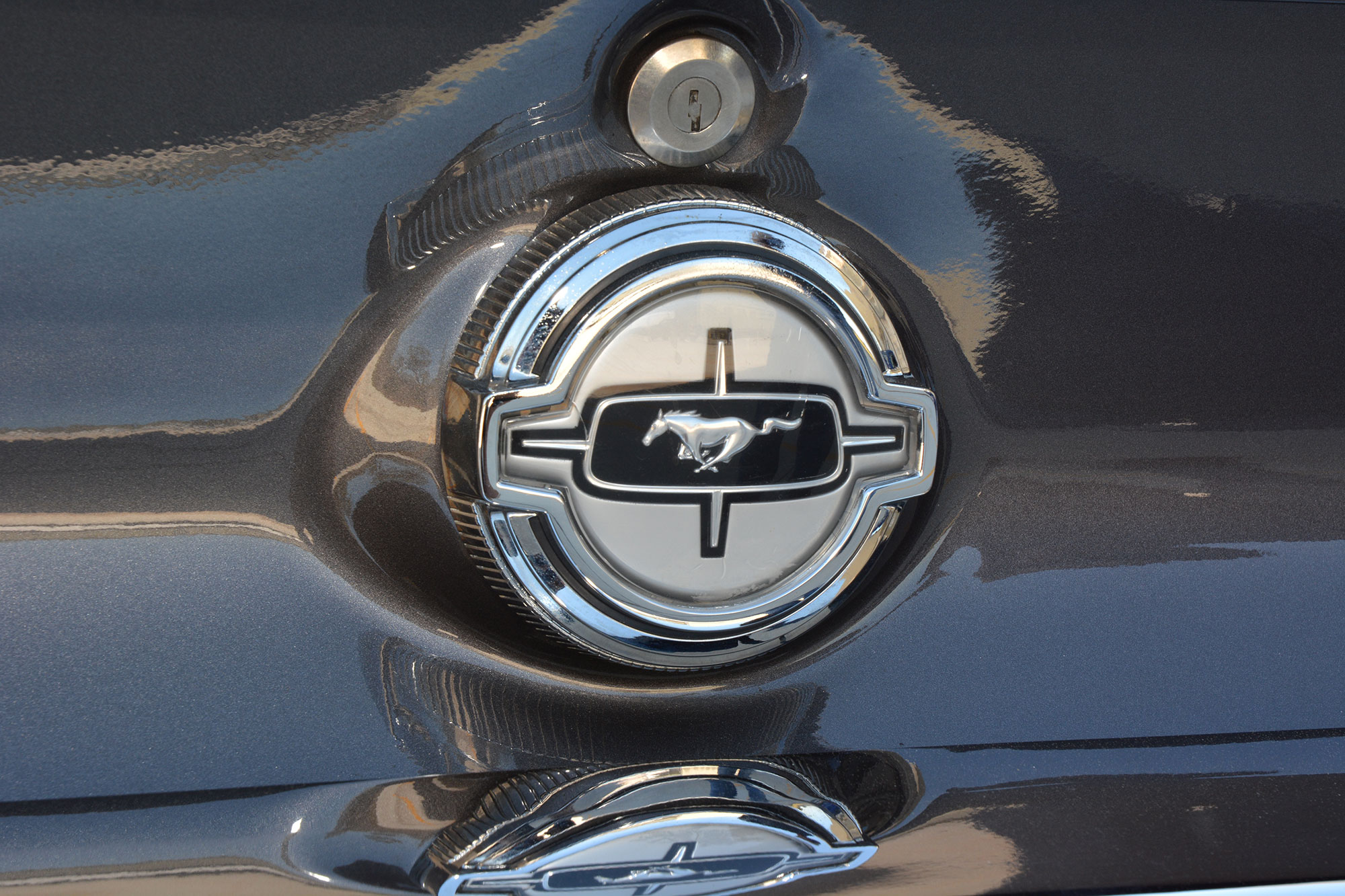 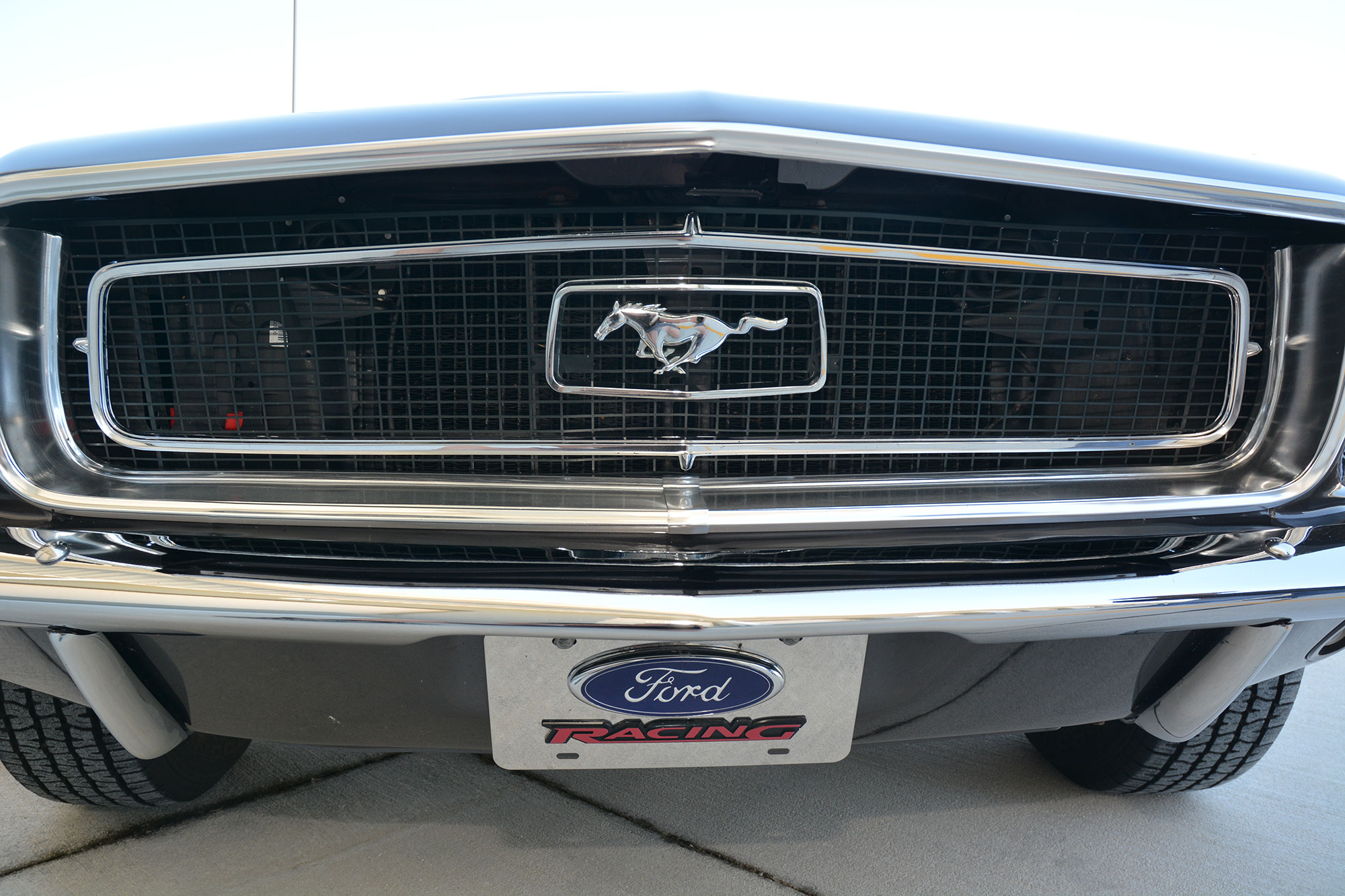 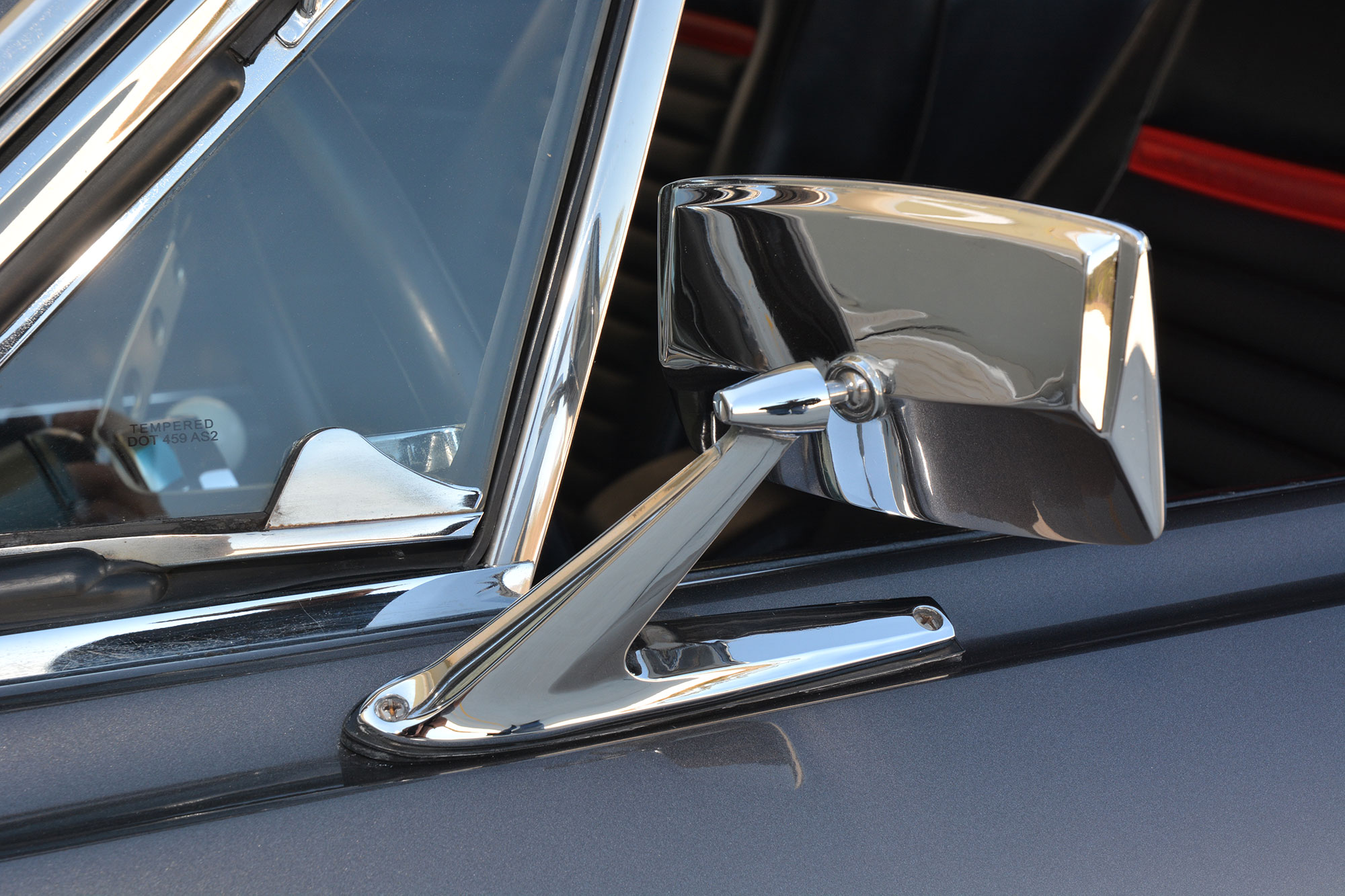 Lee looked in the classifieds and found a one-owner 1968 coupe that the owner and his son started to restore some ten years earlier, before the project fizzled out. Worse still, once the coupe was put in limbo, the owner left it outdoors, covered with a tarp on dirt, resulting in a near-death sentence of oxidation. When Lee made the deal and trailered the coupe home, the floors had returned to the earth along with most of the subframe and torque boxes. Fortunately, the body shell from the rockers up was spared.

In his garage and out of sight from his Home Owner's Association, Lee completed the stalled disassembly by replacing the rust-ridden sheetmetal. Having learned how to stick weld earlier in his career, Lee was not hindered by the need to install new metal, adding a MIG welder to his tool box and letting the sparks fly. Once the car was structurally ready, he tackled the body work before handing over to a professional for the paint. Also deciding that a professional engine builder was in the budget, he had Engine Factory build a 347 to replace the original 289. Behind the stroker is a Tremec five-speed and Currie nine-inch with 3:73 gears.

The process of saving the coupe from the crusher took Lee nearly a year. Since that time, he has been having fun driving his creation on the roads around his Central Florida home while attending local cruises and car shows. It’s not the typical Florida retirement plan, but it is a retirement plan that we can endorse.

A subtle nod to modernity is a Dakota Digital dash. You can see that Lee has put at least 3,251 miles of retirement under his belt. 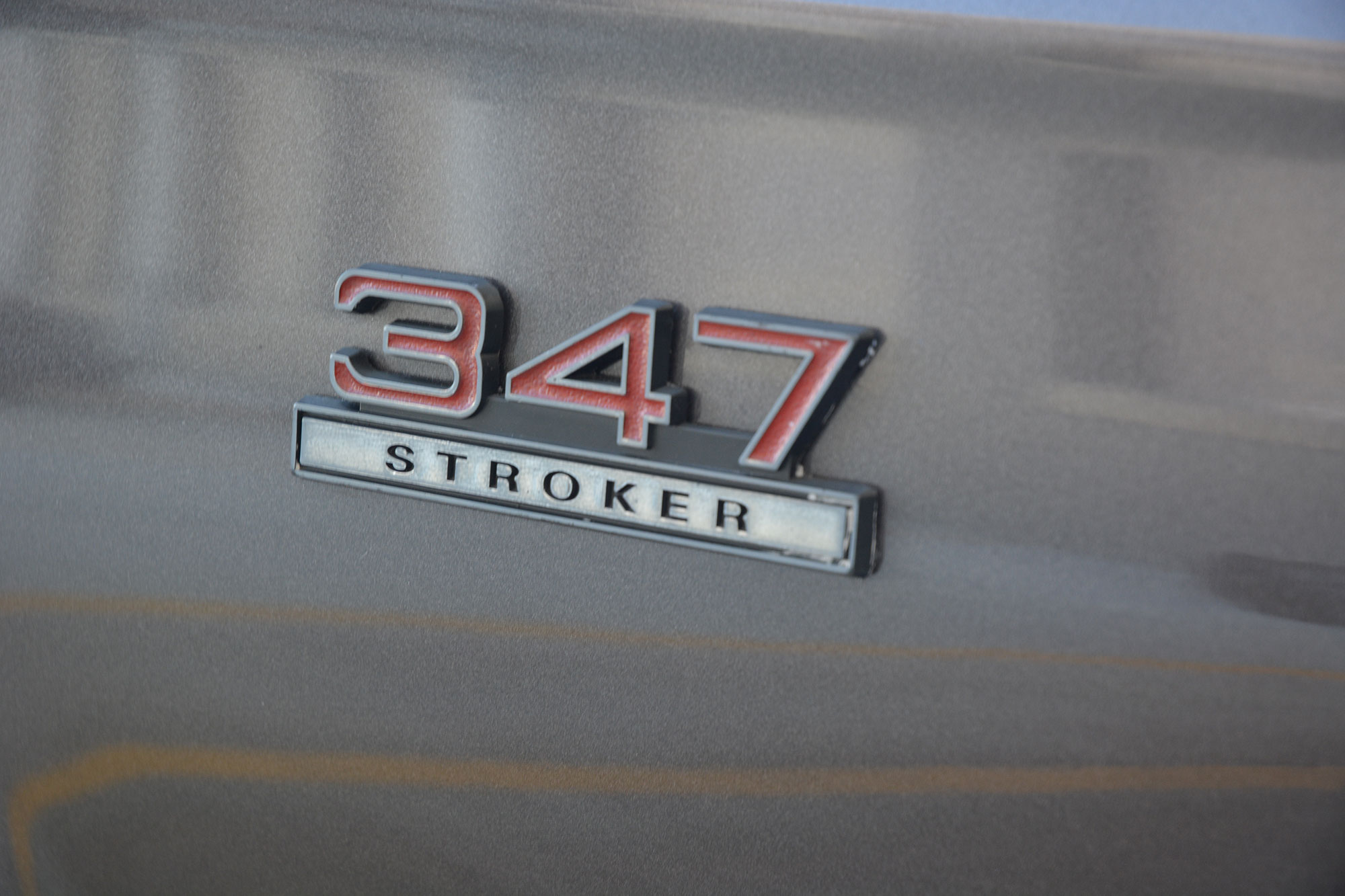 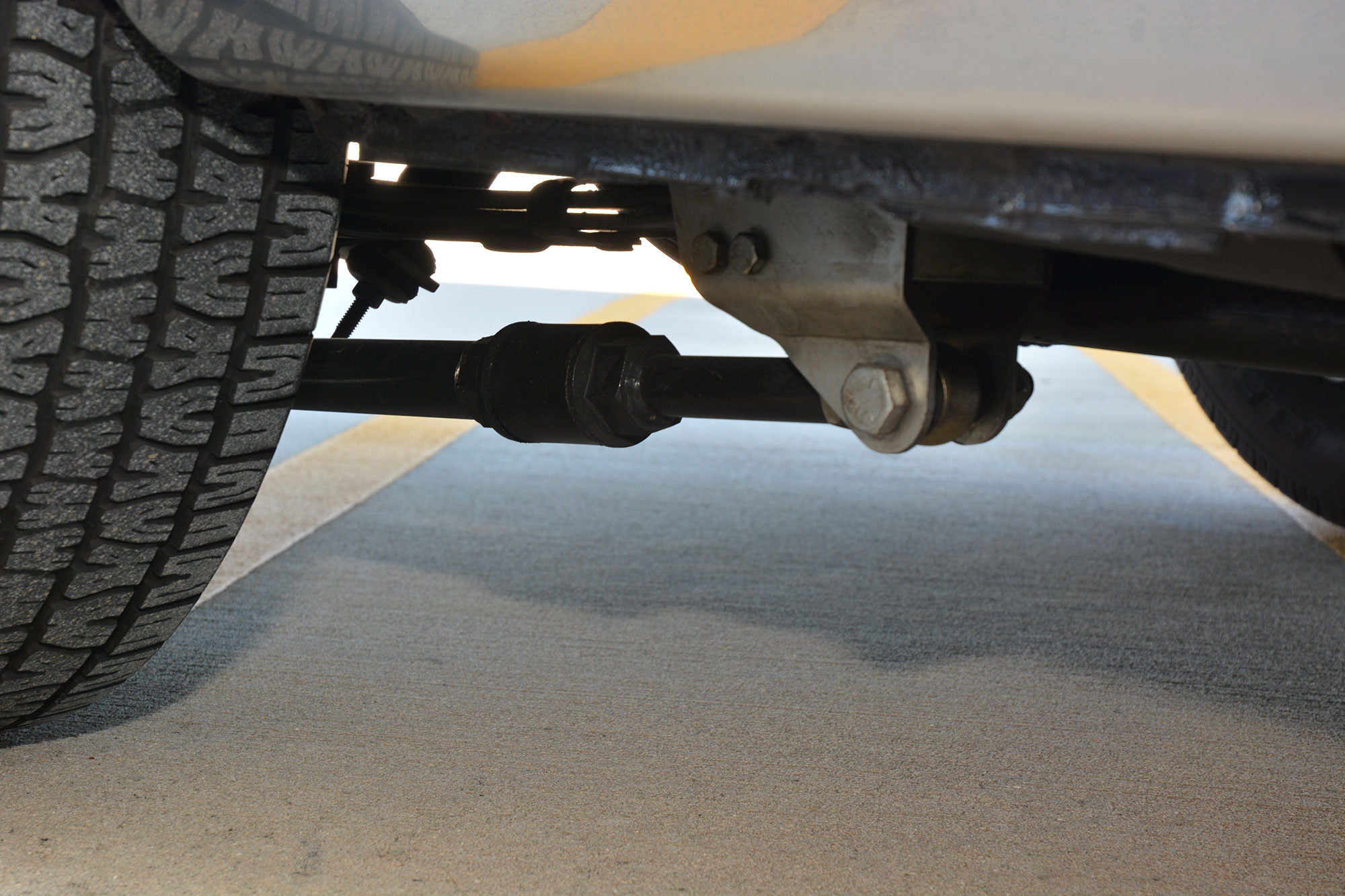 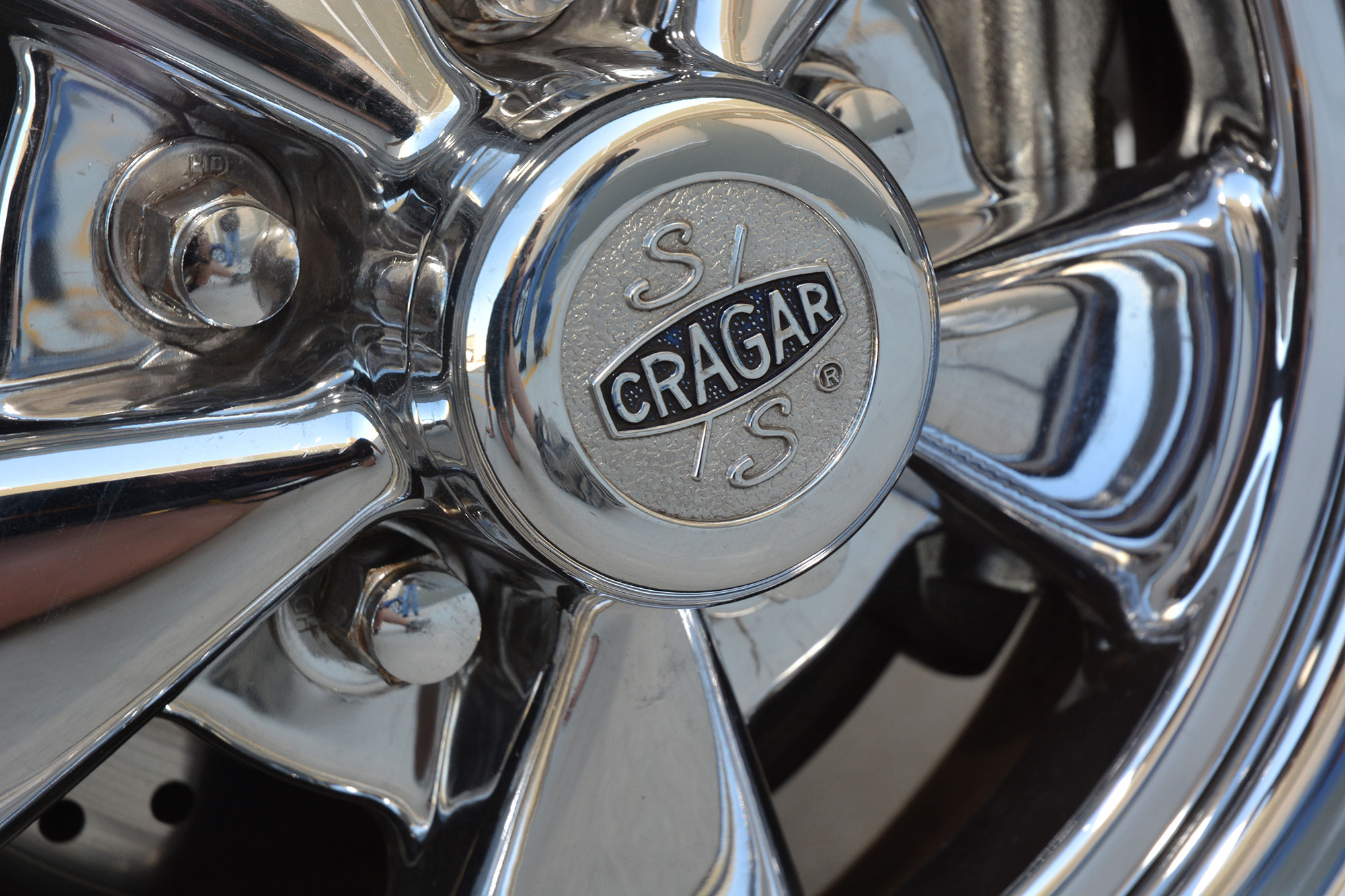 If you’re thinking that Lee has sort of a retro theme for his coupe, you’re right. He wanted to build the Mustang in the same way he would have as a younger man. The Slide-A-Link traction bars are a definite old-school trick.  Cragar SS wheels don’t get much love these days, but Lee says the 15-inch rims are what he would have done in 1968.